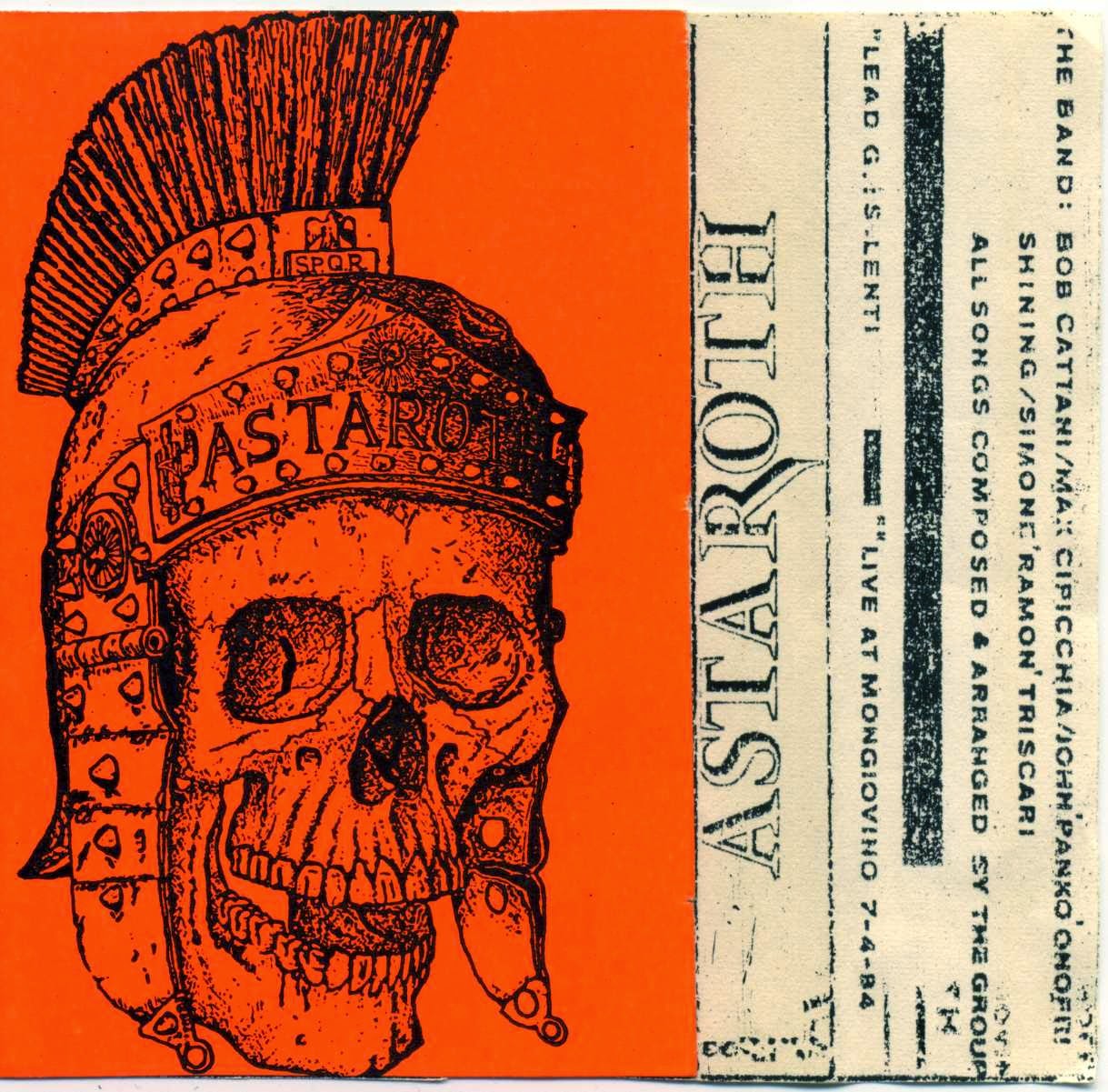 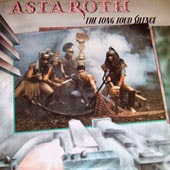 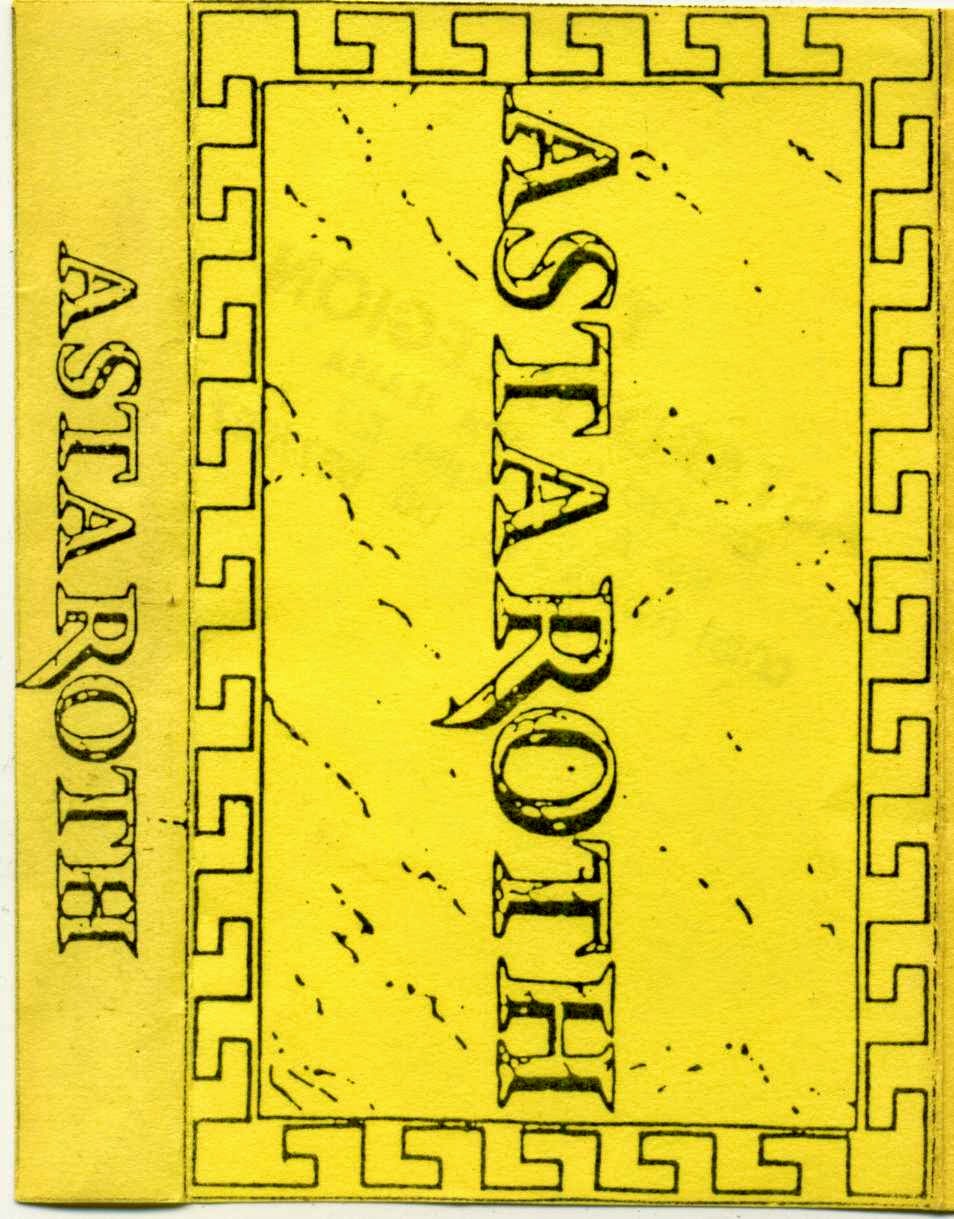 Astaroth was created in Rome by drummer John Panko Onofri and original guitarist Steve Lenti during 1982. Lenti was supplanted by Max Cipicchia. Perhaps one of the more impressive Italian Metal bands to have emerged in the mid 80's. Astaroth, fronted by the confident vocals of Bob Cattani, impressed the Dutch label Rave On Records enough to obtain a contract leading to the release of a mini album entitled 'The Long Loud Silence' in 1985.
Following a European tour and the dismantling of its record label, Astaroth moves to Los Angeles in 1987 in search of a new record deal. After encountering countless difficulties, rejections and day to day hardships, the members of the band part ways, each following a separate music career in the States. In 2005, after an 18 year hiatus, Shining, Max and Jan decide to join forces again. In 2006 the recording of ten previously unreleased songs begins in Los Angeles.(from Encyclopedia Metallum),last album "The End Of Silence" was released by She Wolf Recs in 2012.

One of the best speed metal metal bands of the Italian penisula.Enjoy It.
^f*a^r*a^w*a^y*
demo 1984
demo 1988
the long loud silence