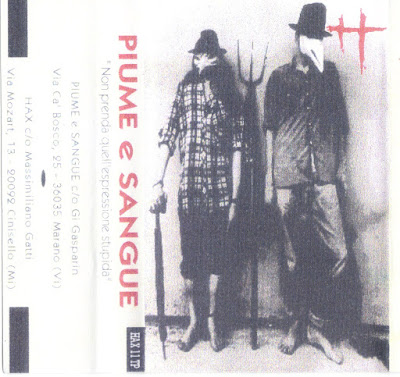 Piume E Sangue,in this tape, were G. Gasparin and Felice Spasavento,I have already posted other two tapes by this interesting project.

From 1987 's first release – a split Single by DsorDNE and The Legendary Pink Dots (for whom they opened during the Italian Tour) with an issue of Snowdonia Fanzine up to the later more diverse publications all Hax products where conceived as a labour of love backed up by day-time jobs and often packed in elaborate sleeves.
HAX ' autonomy reached new heights with the enhancement of Marco Milanesio's Acqualuce Studios in 1991 which led to an increased output. While he concentrated in a more professional environment on recording and producing the main distribution and pr work was done by Max Gatti, M. Pustianaz, and Cristiana Bauducco.
The HAX collective also worked as distributor and participated in co-releasing with like minded artists or labels i.e. Turin's Franti or the EMDA Label (En Manque D'Autre).(from Discogs) 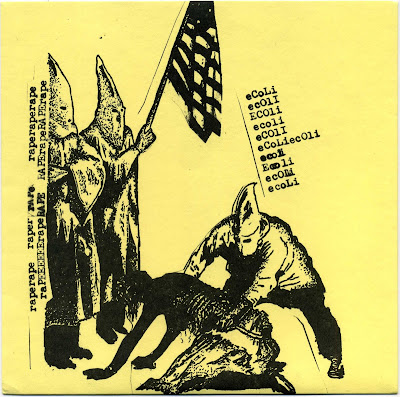 First production by this American HC punk band, it was previously released a single side cassete  self released by the band and then reprinted as 7inch by Stress Domani Recs in 2007 and 2008.

8 tracks of violent old school HC Punk,it came out with a lyrics sheet reporting info and contacts. A great 7 inch. 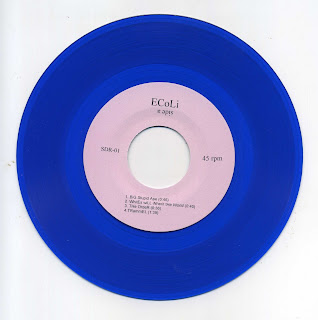 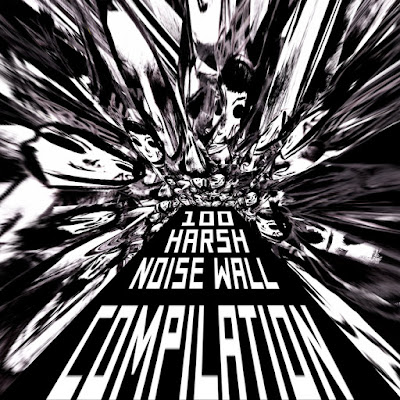 Long compilation with 100 tracks exploring the infinite shades of the harsh noise wall!

Broken Tapes Records is a Bandcamp label from Russia  releasing many artists playing various forms of industrial and electronic music. 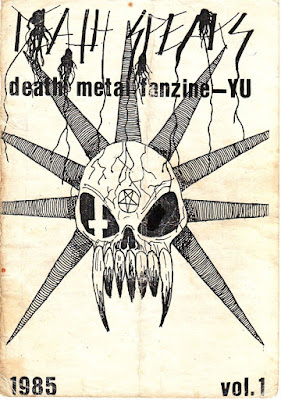 Probably the very first Heavy Metal fanzine made in Yugoslavia in the mid 80s.

In this issue articles about At War, Tankard, Iron Angel,Viper + an interview to Kreator and a short report about Yugoslavian Metal bands.

Up with the Metal Axes... 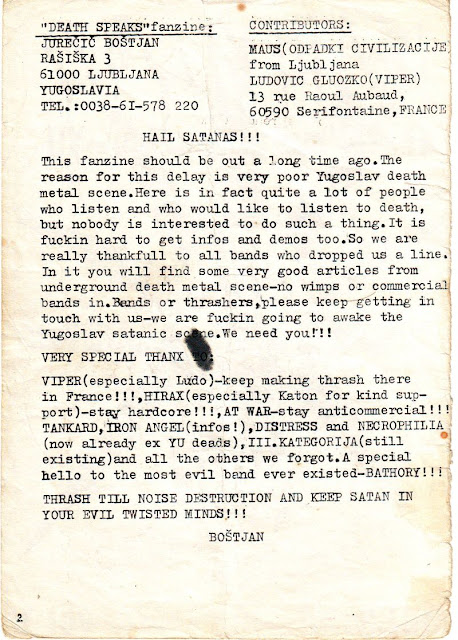 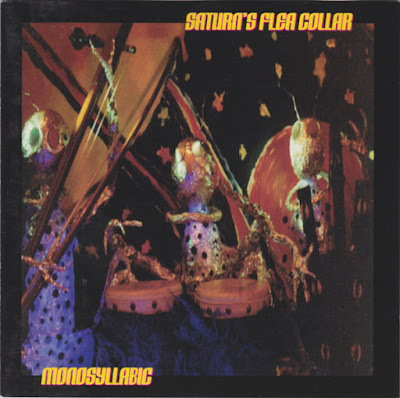 Expect broken rhytms, fast changes, jazzy melodies mixed with powerful  riffs.Some kind of HC punk is there yet it is all a fantastic mash up of various influences.For the lovers of Victims Family and related projects.

Big Thanx to Puppybarf for this original vinyl rip. 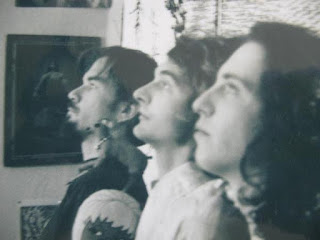