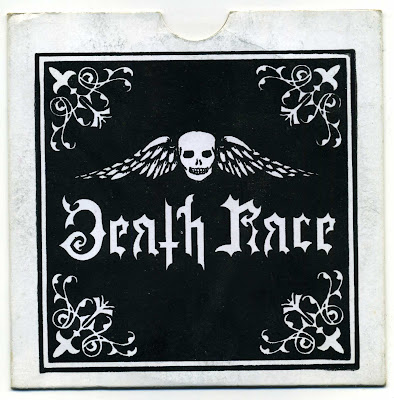 7 tracks on this self released CD-R by this combo ,I must admit I don`t know much about it, all I know is that it was recorded in 2005, and I guess they are British! They play a nice form of heavy stoner rock, the music is well recorded and the spartan cover sleeve reports very little info. 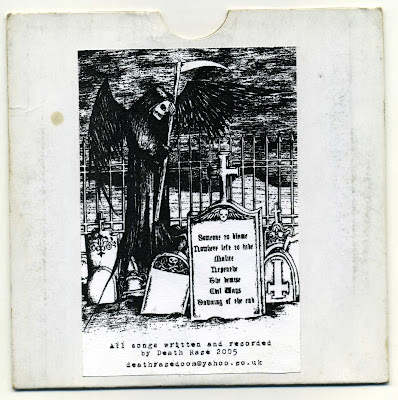 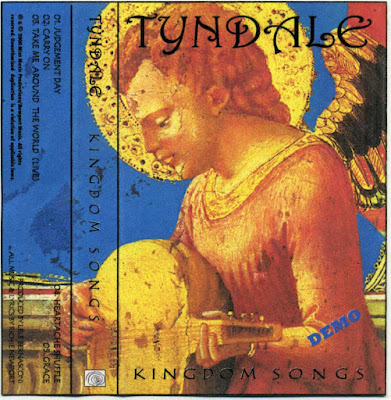 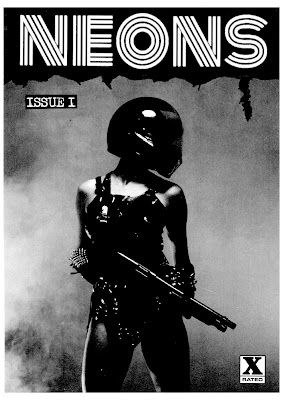 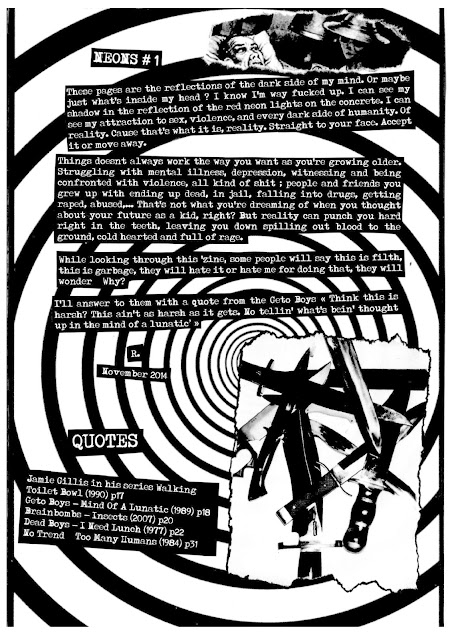 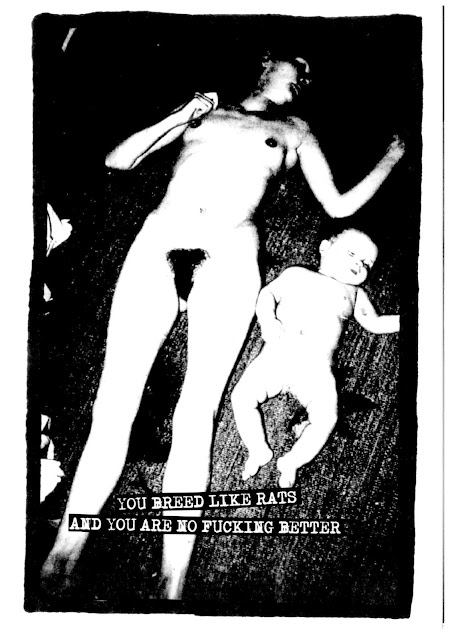 DödsÄngel is a One-Girl band,in fact in this CD-R, Trish plays everything:Drums, Guitar, Bass, Vocals, Performer.Her music evolves into areas such as black metal mixed with some edgy crust punk.Recorded from Feb. 28 - March 6 2009 in Edmonton, Canada. Recorded and produced at DeathCult Studios.

It was also released in Thailand by Hellhouse666 Production on the same year.A great CD-R for the lovers of certain obscure violent/fast and powerful music. 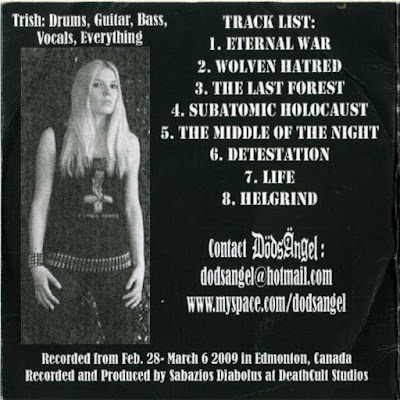 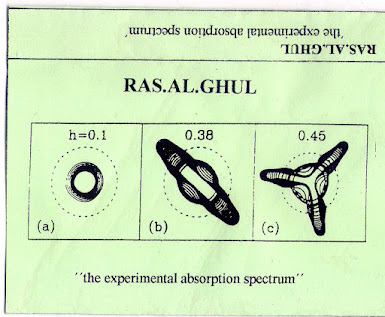 Ras.al.ghul born from the ashes of the electro-industrial group Croniamantal. This group started their activities in 1985 and the music was constructed aggressively obsessively, heavily linked with the industrial culture. 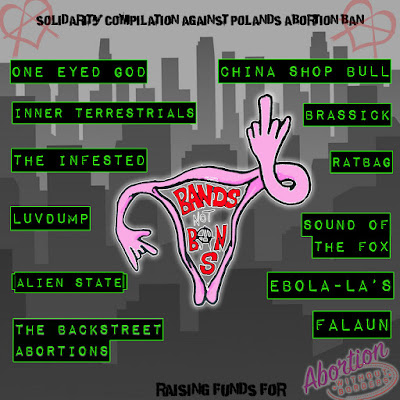 Punk! Ska! Rave! Core! and more..
The Polish Government want to bring back the abortion ban.
So we’ve put together an eclectic compilation. Different styles (punk, rave, ska, folk & more), but as always, anarchic and subversive sounds! All funds raised will help the important work of Abortion Without Borders. We highly rate each act! And strongly recommend checking out more of their work!
We've kept it accessible by setting a £2 donation, but if you are able to give more, please do!
In the words of AWB- ‘Things started changing for Abortion Without Borders (AWB) on 13 March, when Poland announced they would be cancelling all flights, trains and busses – and stopping international post. Like so much of the news around Covid-19, this news was half true and some of these services continued to run. Before the Covid-19 crisis, the Abortion Without Border’s Polish helpline received an average of 300 calls per month. In three days alone, from 13-15 March, the helpline received 114 calls. From 13 March until 31 March, the helpline took 308 calls. This is a full month of calls in approximately two weeks.’
For more information-
https://www.safeabortionwomensright.org/abortion-without-borders-in-the-time-of-covid-19/
https://www.doctorswithoutborders.org/what-we-do/medical-issues/safe-abortion

Freak Boutique punk stage: A collective of roaming vagabonds stirring up musical mayhem across the uks festivals and venues.
Bringing some of the most exciting and extravagant underground heavy music via our live stage, tour booking, or venue shows,
Punk, Ska and most things CORE! always heavy, sometimes electronic, occasionally unplugged.. but always antifascist!  click me 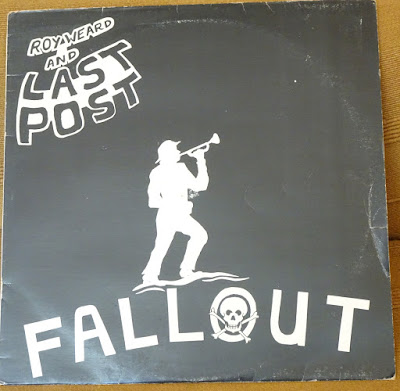 This vinyl is good all the tunes around. They supported Hawkwind and played some festivals, the album was only sold at gigs and is very hard to come by,it was reprinted as Cd-r with some bonus tracks by  Bridge House Records. 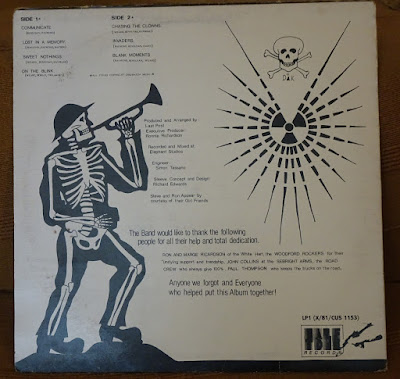 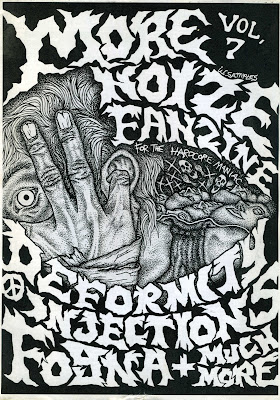 Number 7 of this punk zine, I have aleady posted number 9. Also in this issue some letters, many reviews + interviews to Fogna, Deformity, Kylma Sota, Dead Cops, The Injections .

Some nice pics, a few rants and a pretty cool cover finish a good punk zine. Enjoy it. 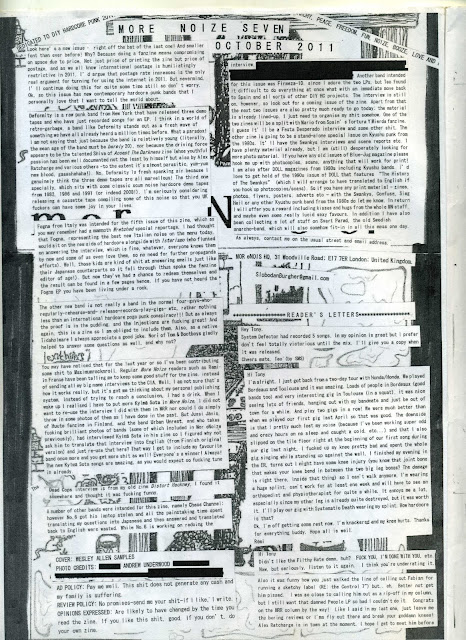 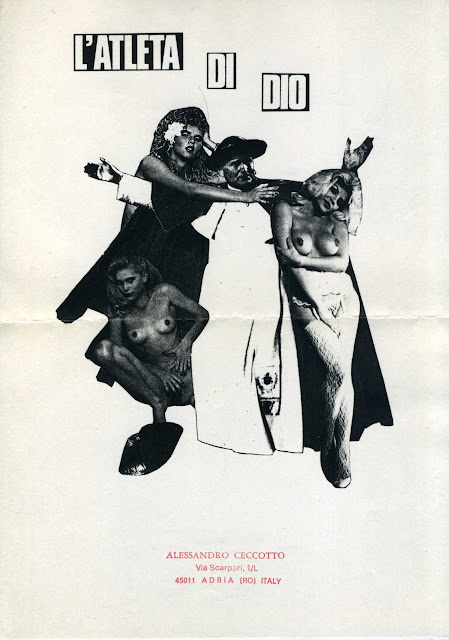 An artwork by Alessandro Ceccotto,I wrote about him many times,in fact he  was also managing  a big Mail Art Archive in Adria(Northern Italy),and He was involed in the fanzines The Mouth. and New Bullettin.

The Art-work here says "God`s  athlete",and I have received with a  bunch of mail art invites and catalogues back n 1991.The address is probably obsolete. 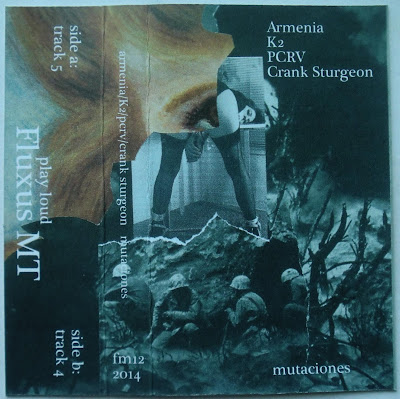 This blistering 4-way collaboration sees 4 top noise artists banging out harsh noise that will not let up nor will it allow you to breathe. A constant beating of the senses. It reminds me of noise collabs from days of yore. Must have for fans of all of these projects.

This was also released as a cdr release by Bizarre Audio Arts.Aartwork by Matt Taggart(pcrv) for both editions.

Sold Out now,(from the blog Fluxus Montana) click me 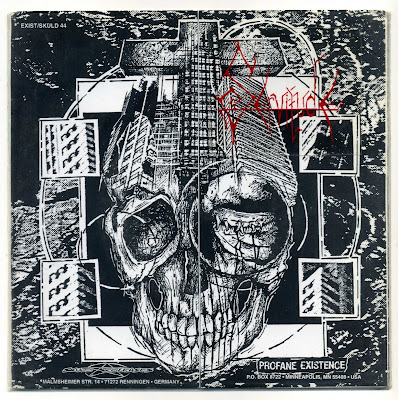 Joint effort by these super cool labels from Usa and Germany!Servitude plays a violent and raw form of HC punk with some thrashy edges.Original poly pocket comes screened with the band logo - Red ink.
Folded sleeve, opening in the middle of the back cover, lyrics and credits printed inside.

A great 7inch for people into political HC punk. 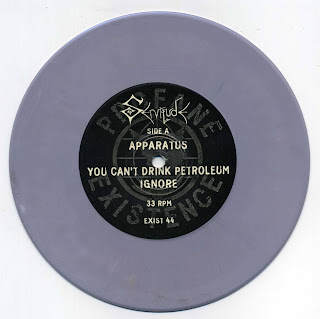 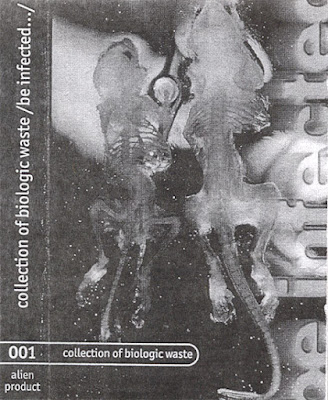 Great sampler with good industrial EBM acts from the cave of the 90s.Aliens Production is a Slovak dark electronics label born in 1997 and releasing  industrial sounds from the underground.Its actual webpage is here.

On its Bandcamp Page you`ll find all their releases,including this old compilation that seems to be their very first production and it is there as a free download.Enjoy it. 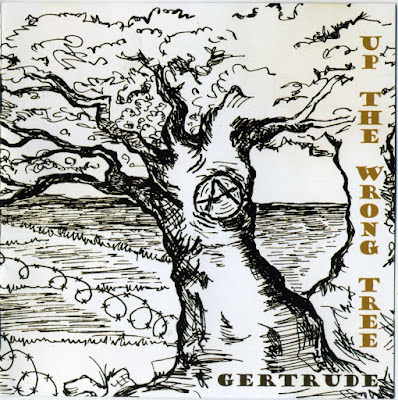 Gertrude are an alternative 4 piece band – based in and around London. They formed as a collective in 1996 after two members met in a self organised communal house in the East End. Originally a 5 piece – Gertrude soon caused a stir in many different London ‘scenes’.

Due to the bands eclectic musical nature, they enjoy playing gigs in a wide variety of venues – such as onboard the Motorship Stubnitz or  alongside ‘punk robots’ at a science/art event at the ICA. Gertrude can weave the electric cello, melodica,clarinet and keyboard with traditional rock instruments to create a unique melting pot of sound. Live, the band is energetic, rhythmic and intense – their set is often scattered with droll commentary and surreal musings. Gertrude  like to draw their inspiration from all over the place especially from the variety of student, political and artistic scenes that exist within the city.They have been influenced by punk rock’s ‘DIY’ ethos, feminist thinkers as well as numerous other bands,ideas,people and events.

Over the years Gertrude have been honored to support some really amazing bands such as:- Chumbawamba, The Slits, No means No, Fugazi and Shellac. The band have toured in Europe, Canada and the United States and have been asked to perform at various Ladyfest events.

Gertrude have also learnt how to record, mix and produce their own tracks.Throughout 2012/2013 Gertrude were working on a new album called Love Axe Wish List which was recorded at Tigersonic studio and was finished at the band’s own Bentstring Studio in East London. This album was released in November 2013 on their own Urban Missfits label.

Gertrude played at the Focus E15 campaign New year Eve party on December 31st 2014 and have taken a break from regular rehearsing since then. In the meantime Zoe, Dawn and Iona are developing a new comedy band called Rantipoles.

Possibly in the future, Gertrude would like to collaborate with  musicians, film makers, artists and event organisers, so if you have an interesting proposal for a collaborative project please do think about getting in contact. Thank you.(from their official webpage) 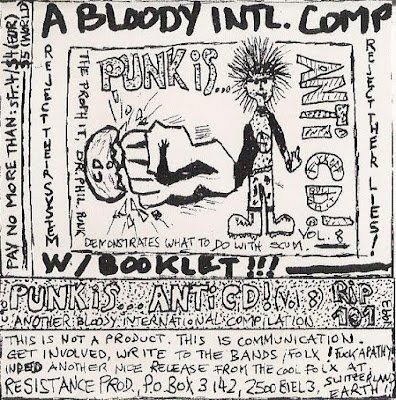 Another issue of the compilation serie :Punk Is...,I have posted many compilations of this serie and I have also posted more stuff( zines,tapes,leaflets...)by Resistance Productions a small yet very active Swiss label. This was the final issue for this serie and it came out (as usual) with a small boolet reporting lyrics+addresses of the bands and thoughts about the subject, unfortunately it is not included here,I have lost in my messy collection of zines,flyers,posters,mail art... 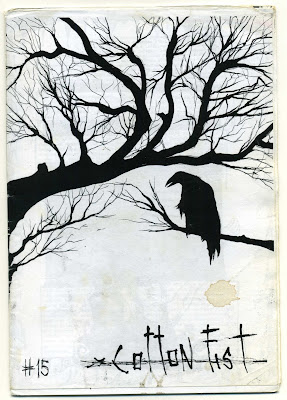 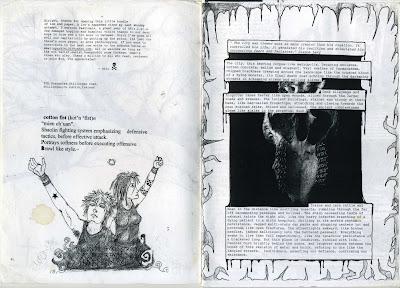