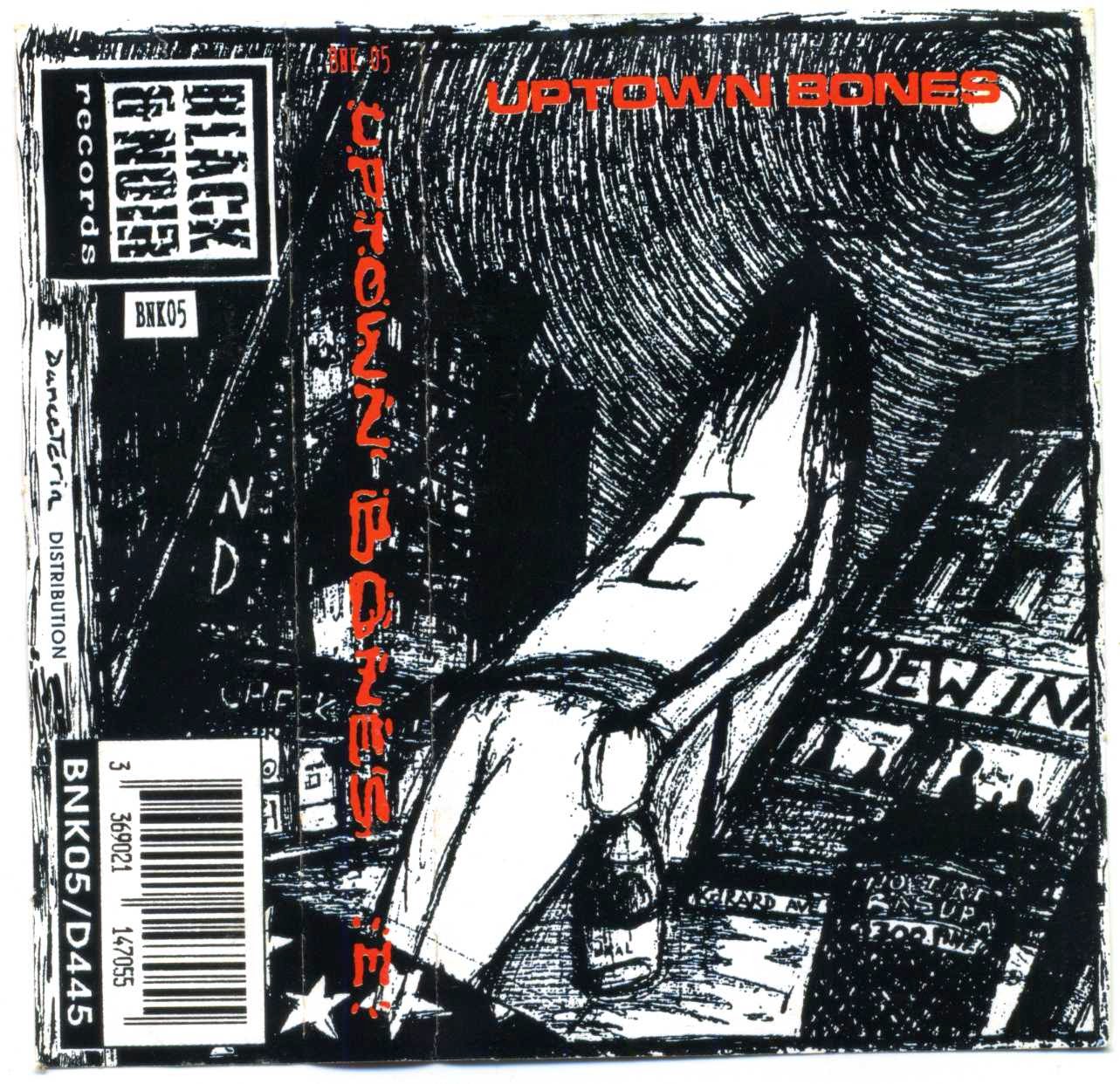 Amazing album by this French band mixing a weird punk re-calling Sonic Youth`s noises and some grunge epic sounds and vocals similar to Mudhoney and Tad.
"Black & Noir started in 1989. It was a name of a radio show in Angers in the years 1983-85 set up by Eric Sourice, Stéphane, Casbah (singer of Casbah club), Doudou (Les Thugs manager) plus more people, then it became an association to organize concerts, and finally a record shop. Black & Noir is a song by Kas Product. The starting point of Black & Noir as a label was the French licence of the third Cateran LP. The label is now stopped."(from their official webpage).