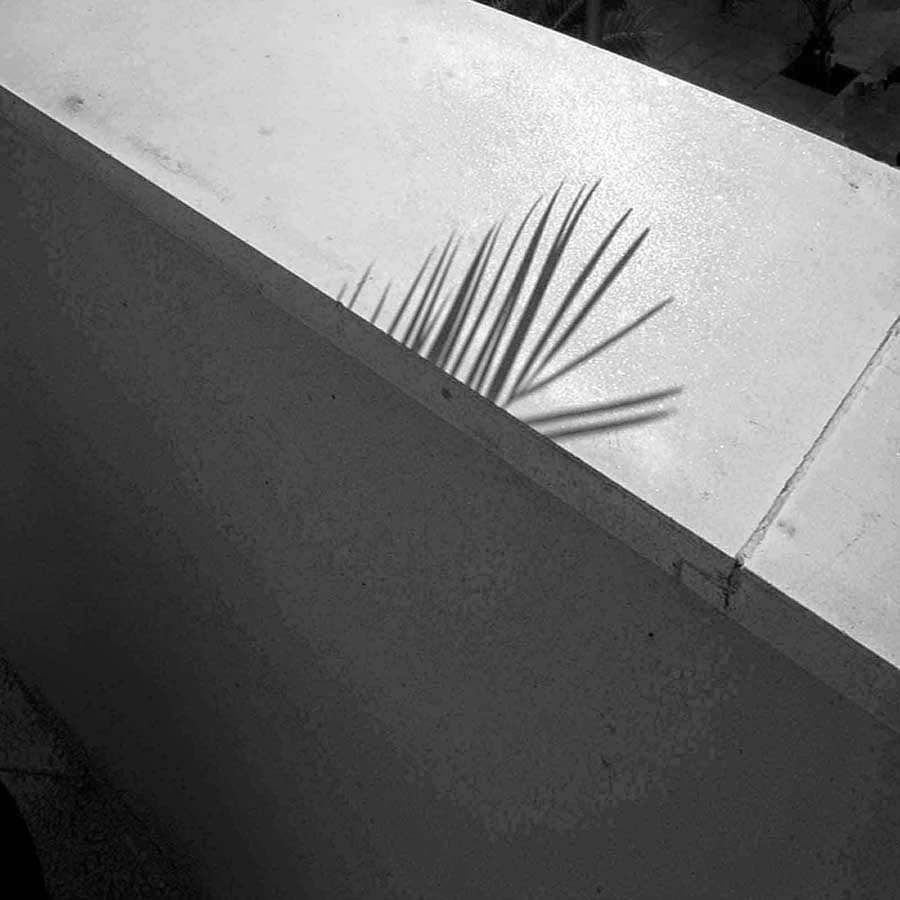 After swapping  few emails with the Italian sound-sculptor and mail artist Daniele Ciullini  I am posting his last amazing album released on different net-labels,I have asked Daniele to write an introduction for his works and a biography too,so I am attaching here all those info He kindly provided.

I leave you to read those contributions and listen his amazing music,please go here or  here to listen/download this great album.
His archive.org page is here.
Enjoy it.
~f~a~r~a~w~a~y~

INTRODUCTION
"I don’t like to think using patterns or categories so I direct my search along a liny shadow line trying to overpass the musical walls and putting together different sound universes, enlarging the landscape spared to the listener. My works are trying to make nexus among the sounds of tagged dark-ambient with sounds of so-called industrial. Two different sound landscapes to which coincides two universes, two dimensions very far among them that I try to do complements.As beside to dark and iron sonorities, representatives the factory and smithy, there are warm notes coming from cello and viola hold by sound carpets. Distorted voices appears sometimes like a most evident signal of the human misery. Several times the pulse coming out from a drum machine or from a rhythmic noise gives an obsessive heartbeat to the piece. Every sound is the materialization of a specific condition, always balanced from social and inside-private dimension. Themes of pieces and their sound development lives not for to respect the style of a kind of music that must be transmitted or destroyed. With a lot of effort the works are trying to get ahead of everything in a journey between what is enclosing outside and what lives inside, attaching sounds who can recomposing the unit of the human condition explored crossing always the darkest side of the path."
BIOGRAHY
Daniele Ciullini (Florence, Italy-1952)
Starting in 1978 from photography He gets involved into the mail art network taking part in several projects/exhibitions and catalogues `till 1980. At the same time He released also his own mail art fanzine "The oxidized Look" and He took part in many graphic projects by  the multimedia project Trax.
From 1980 to 1986  He moves his work to the music world with two self-produced tapes + booklet Domestic exile and Nouances. He also takes part in some audiotape compilations, radio programmes and two vinyl compilations.
After a very long hiatus, in 2011 He releases Il bacio della sirena audio cd attached to the italian art magazine Bau and in free download from several netlabels.
London label Strut records has released in 2013 his old musical piece Ancora Icone in a vinyl compilation about italian new wave and industrial music of the 80` called Mutazione.
In 2014 He has released a second new album Musica per architetture abbandonate distributed by italian label Audioglobe. In the same year another album is released with new songs: Resti, Fiori abbandonati Sound Recycling Terminal (again). All those works are in free download from several netlabels.
Stato Elettrico netlabel has released as free download Virus; a selection with 4 tracks extracted from Resti,in the same year.
Sull’Amaca blog has published different posts about him and the musical landscapes of the 80`.
Catalan label Domestica Records will publish in 2015 a vinyl compilation about European electronic music of the 80` including his old musical piece Marbles in the garden.