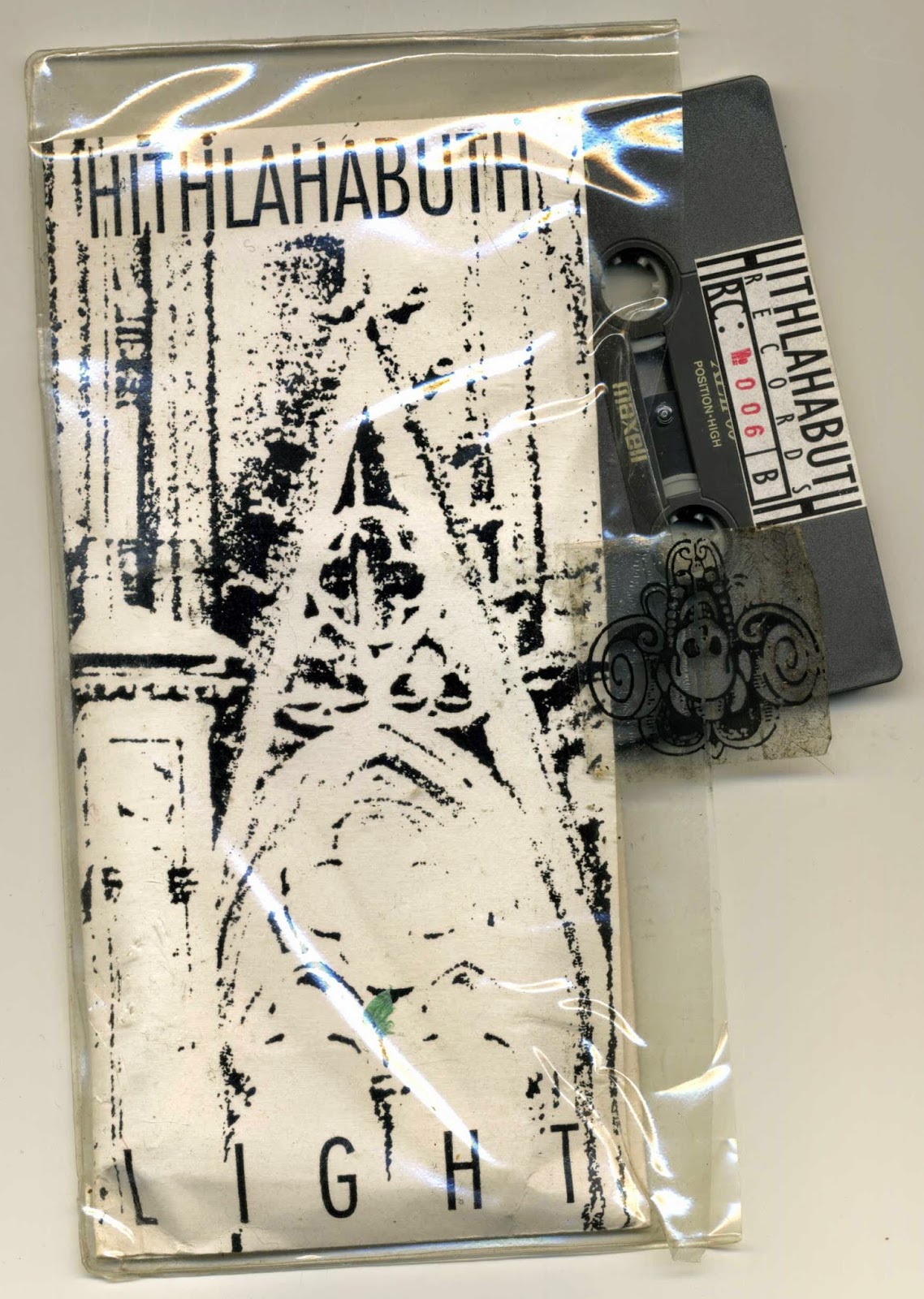 Hithlahabuth are from Germany and have been active for more than 10 years. As yet, they released only a few works on their own Hithlahabuth Records label which also served to release their solo (often under different names) and collaborative projects. Hithlahabuth is the name for "burning" or "glowing" in the sense of ecstasy of the religious notion of "chassidism".
Their work can be defined as droning sound-collages, similar to Maeror Tri and early Current 93.(from discogs)
For people into ambient noise this is a great tape.
~f~a~r*a~w*a~y*
click me
Posted by faraway at 10:43