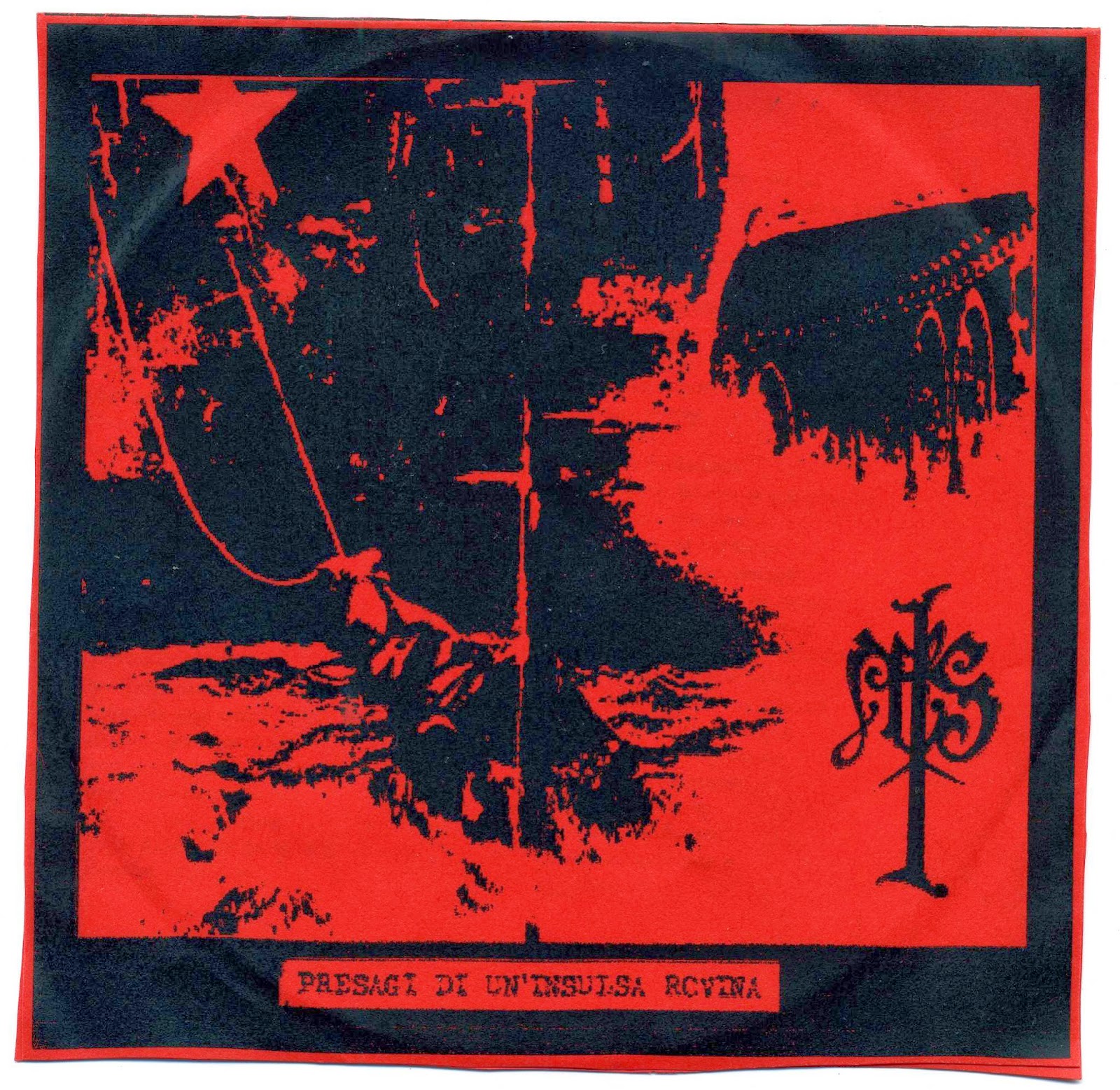 N.I.S. is a crust punk band from Foggia,Southern Italy.
Nico (former drummer of Brandelli D`Odio) is playing with them,and he sent me this little introduction.

"N.I.S.(irreversible system`s necrosis)was born in 2007.In 2008 they record their first demo" Presagi Di Un` Insulsa Rovina" 9 tracks of "violent crust punk".
In 2009 They record a promo of 5 tracks "Specie Di Scarto", 3 tracks on a 7 inch split with Humus,and 2 tracks on an international compilation "Destruyendo Fronteras" released by the brazilian webzine "Crust or Die".
In 2011 They are back in studio to record 3 tracks that will be part of another split 7ich,this time with Warpath.
And then lots of gigs,gigs,gigs, ...they also took part to a protest gig! Under the wall of CIE* in Bari.
In december 2013 they finish to record 8 tracks of metallic crust punk.A new album will be released soon."
*CIE is a "house" for the illeganl immigrants where they are actually imprisoned upon their arrival in Italy.
https://www.facebook.com/pages/NIS/33...
http://www.myspace.com/niscrust
http://www.youtube.com/niscrust
A very good cd for the lovers of grind/crust fast music,and yes political lyrics too.I am attaching here a very good video too,Enjoy it.
~F~a~r~a~w~a~y~
click me
Posted by faraway at 13:48