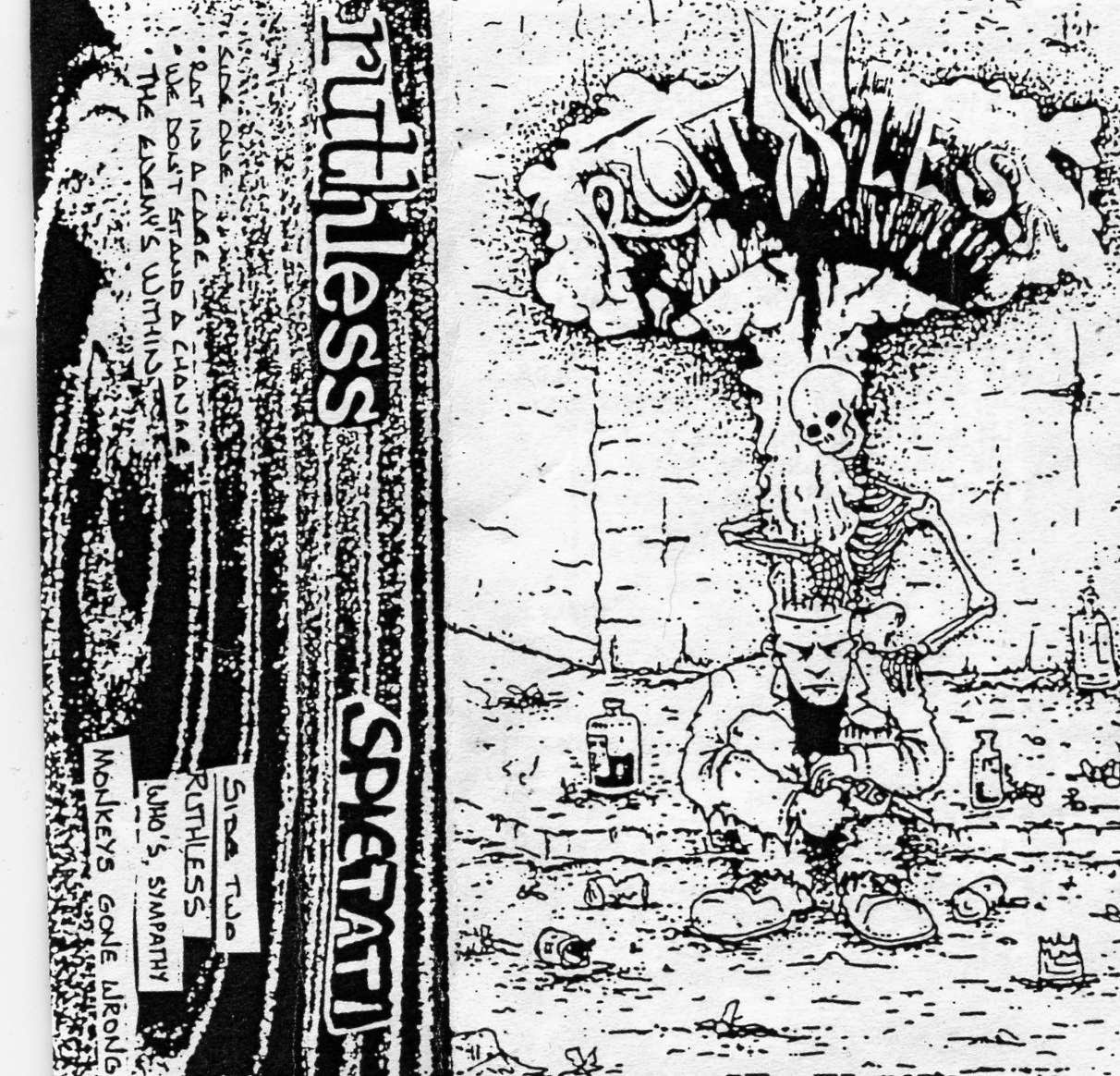 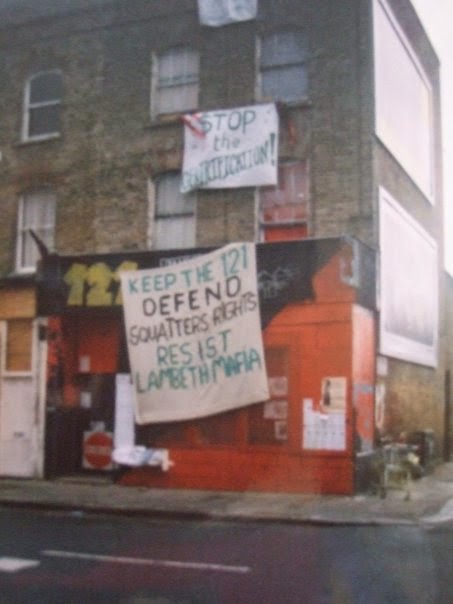 Ruthless was an anarcho-punk band formed on the end of the 90s and active for few years in London squat scene.
This is their only demo recorded in Brixton in 1999.
First line up on those recordings
Gianni=drums,Grillo=guitar,Gaya=bass,John=voice,Deo=guitar- from 1998 to 2003!
They reformed in 2008 until 2010 with Carlos(Nailbiter) on guitar instead of Grillo.
They played only in the UK, mostly in London, their gig outside the 121 @ Centre in Brixton during a day of resistance against the eviction remains memorable!!! Big thanx to Marco for those pictures!

A great tape for punks and squatters.I am going to attach here also 1 song from my Youtube channel.
Up the punx :) 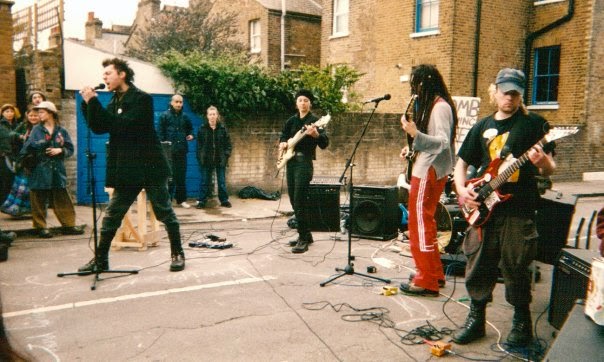 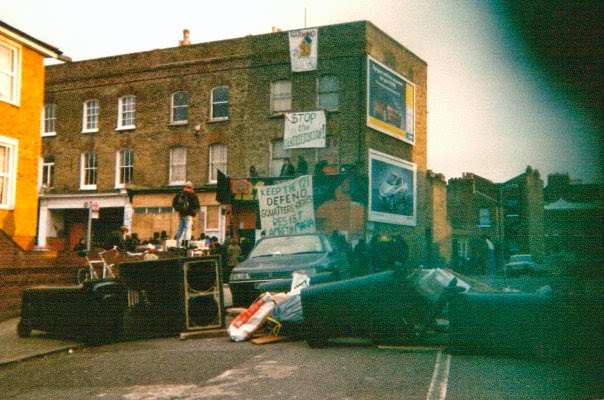