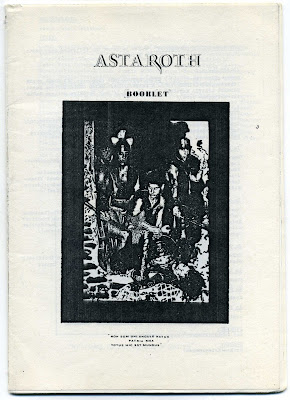 One of the best italian speed metal band coming from the very first wave of italian heavy metal,I spoke about them when I posted their old demo-tapes,they formed in 1982 and disbanted in 1988,reformed in 2005 and in 2012 released a new album called " The end of  silence".

This is a small fanzine with lots of old flyers,gig posters and tickets,press reviews and biography(in english and italian).
A rare document of their history.
Long live speed metal...
~f*a*r~a*w*a~y*
click me 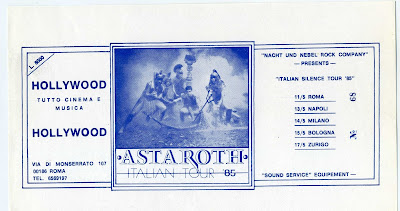