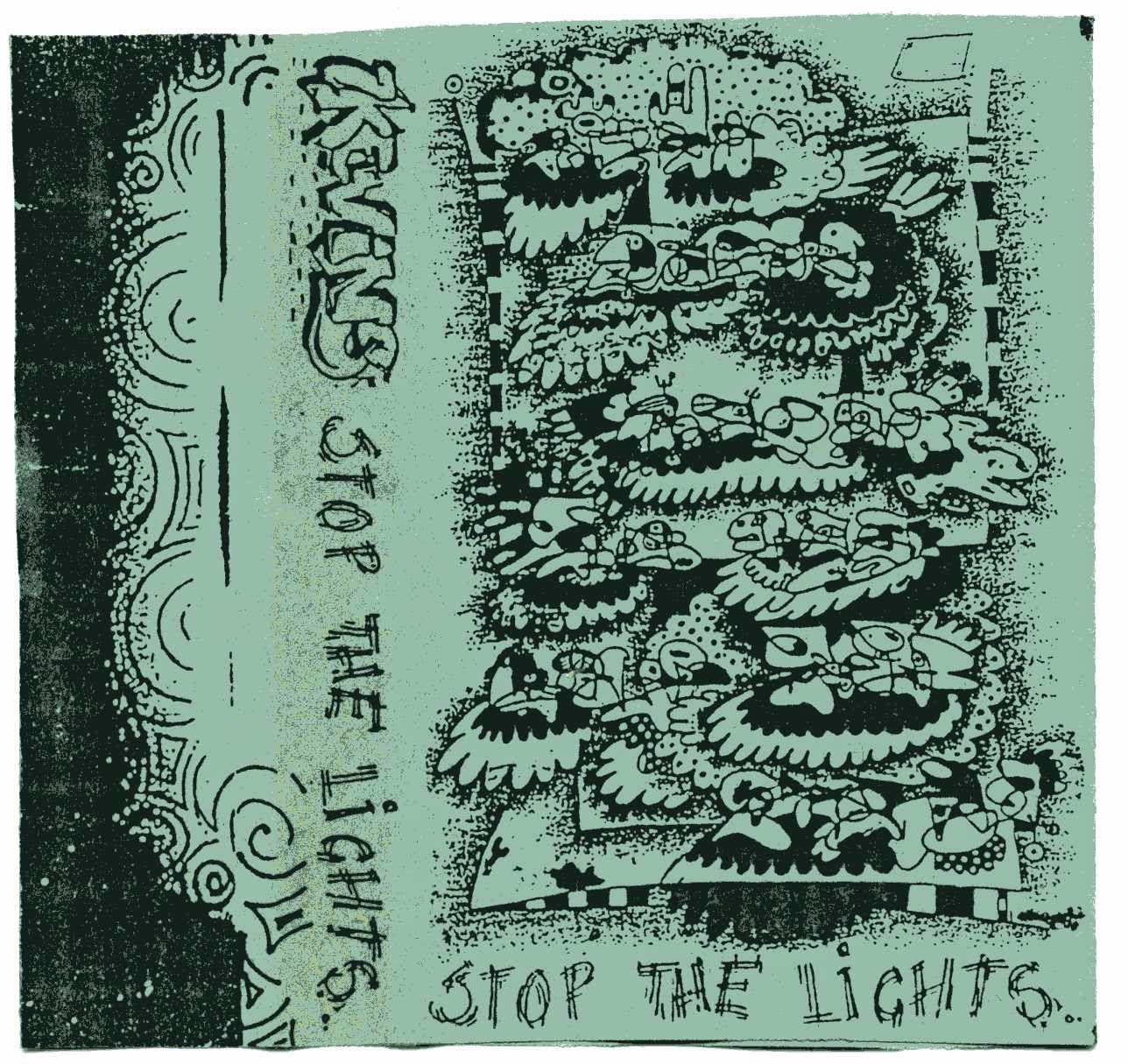 This is an amazing band of which I have few random info.
They were part of the European squat scene and in the beginning of the 90s they were living in Brixton(South London-Uk),they were  good friends with Mustoid Waste Company and L.S. Diezel playing often during gigs ,festivals and squat parties together,the drummer playing in those nice releases is a very good painter and left in 1996 to dedicated himself full time to his big passion,here his official webpage.They were a mix of travellers coming from different countries,their music is a very personal mix of different styles including bluegrass,country,punk,reggae,folk,rap and more crazy fantasy`s splash. 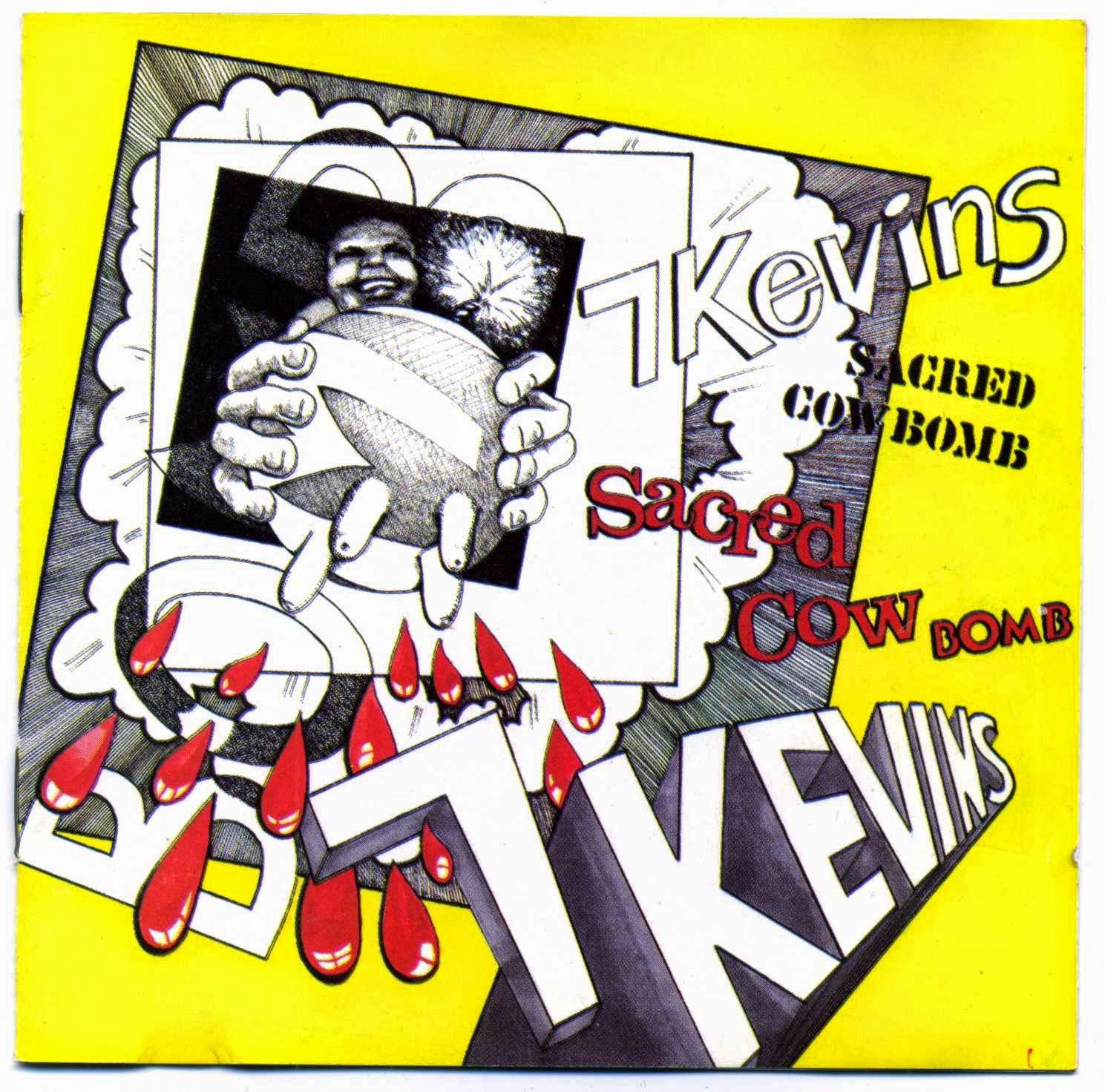 I am not sure if they are still playing,there are some videos on youtube filmed in 2007 but with a different line up of those productions.
They considered themselves musicians with an attitude and not political activists.
I saw them live few times and I loved their energy,on stage they were just amazing.
To end this messy introduction I am attaching a video that I really like.
Enjoy it.
*f*a*r*a*w*a*y*
stop the light
sacred cow bomb