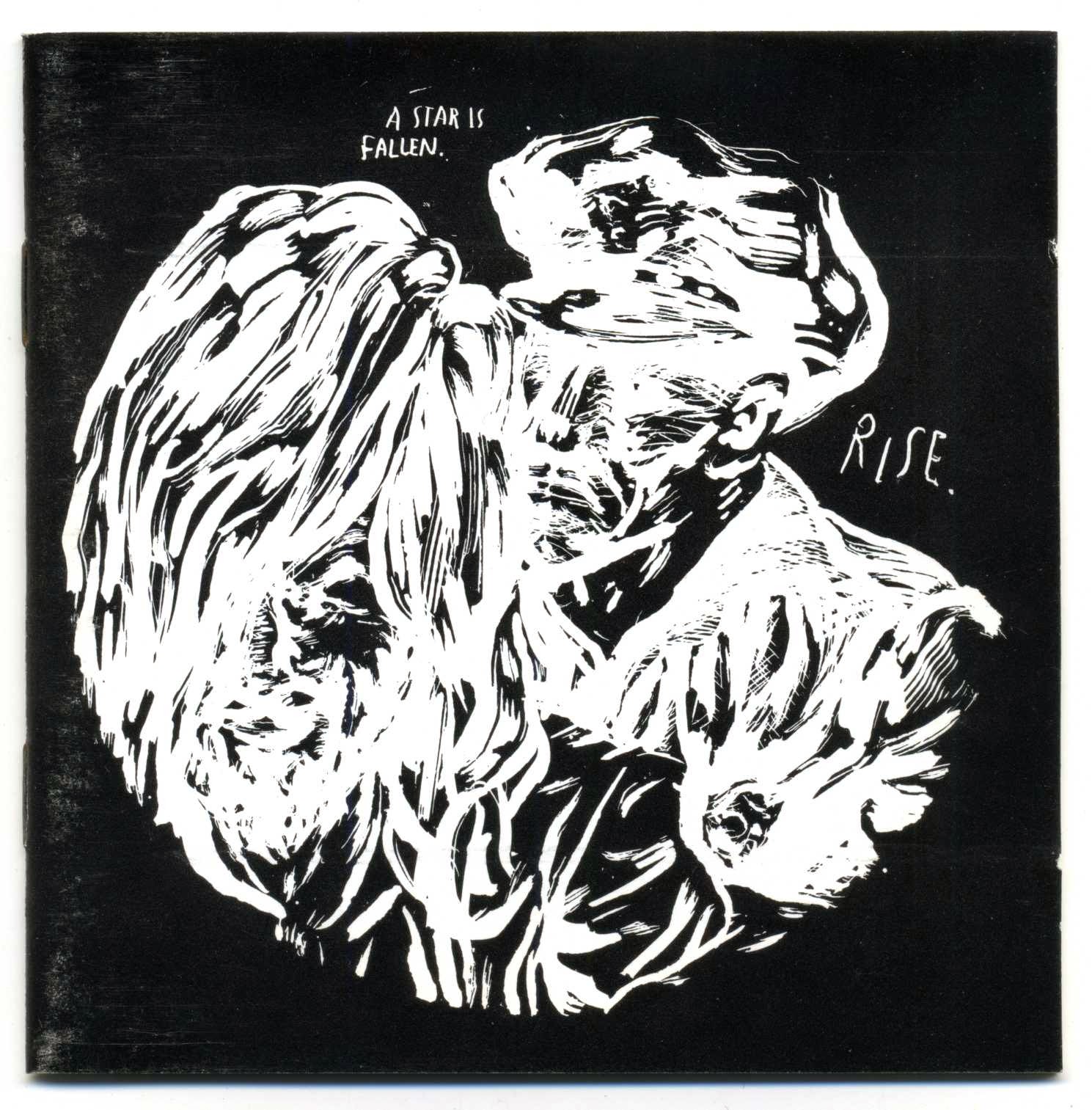 Coming down fast is another compilation dedicated to the saga of  Charles Manson,the actual title is a famous book by Simon Wells and here you will find an interesting interview to this writer.
This compilation was originally released as a 10 inches vinyl picture disc in a limited edition of 2000 hand numbered copies and then re-printed as cd from the same label ,both released in 1993.Here the discogs page with all the related info.Helter Skelter Recs is a defunct Italian experimental label, mail order and shop based in Rome.As introduction to present this amazing compilation I am attaching here what  Guido Chiesa
wrote in the booklet of this cd. 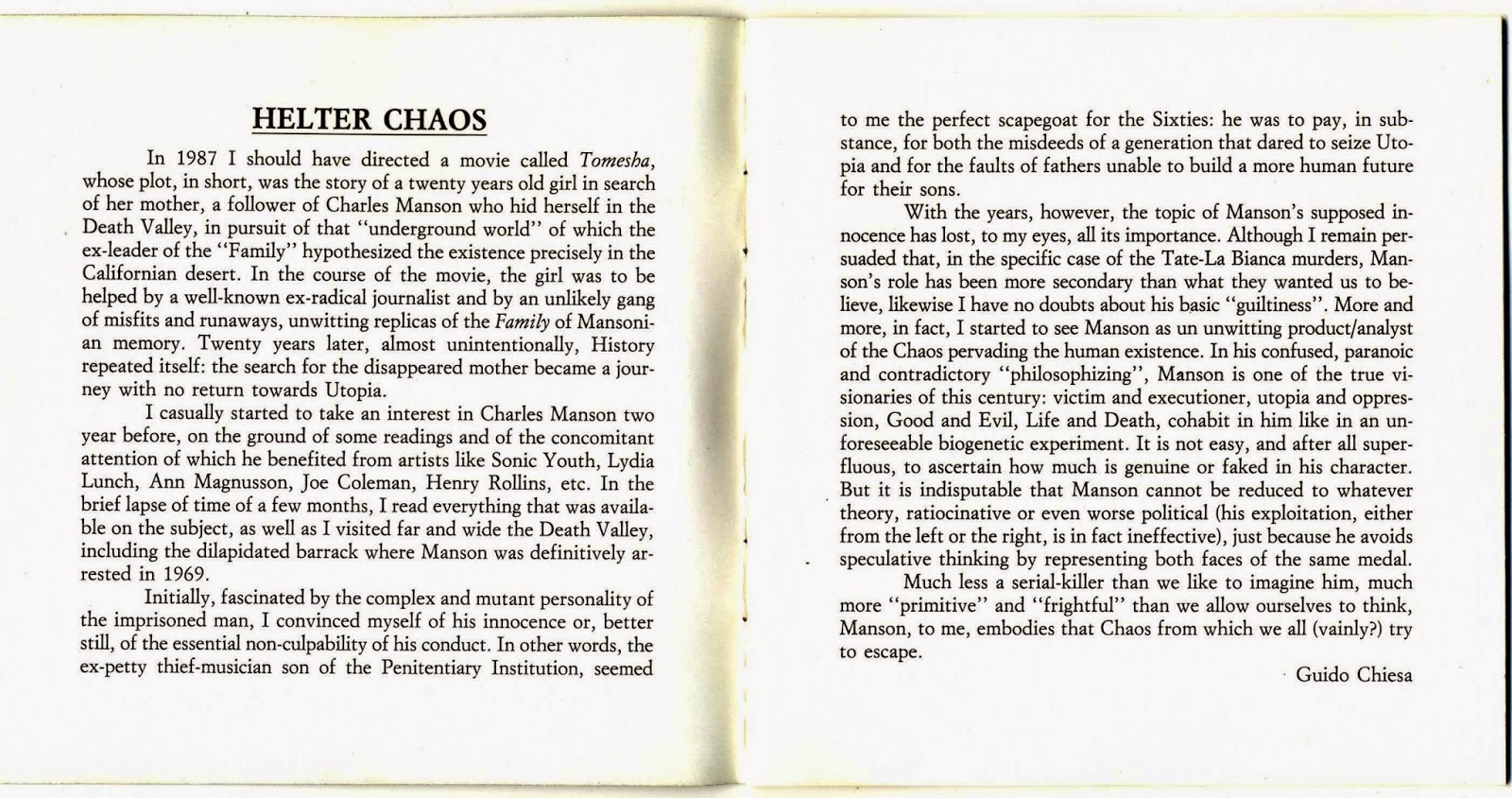 Plain black booklet cover behind a painted jewelbox cover.
Subtitled: "A gathering of garbage, lies and reflections on Charles Manson".