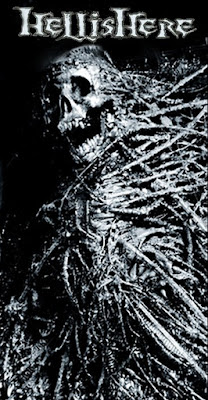 Another band where my friend Bis was involved.I spoke about him when I posted the cd by the crust-punk band Twisted System.

This demo hasn`t circulated much and it is a little gem coming out from the Liege crust punk scene.
I met Bis lately and I asked him to donate it to my blog with a small introduction.
My gratitude for his help and this gift as wave files + video.
Enjoy it.
:f(a{r)a-w~a(y)
click me


They recorded this demo on February 2015 and played a handful of gigs with a few cool bands such as Doom, Long Knife, Warcry. They played live in Berlin, Ghent, Biel and Liege.


In the same year there was a change of line up but no live shows neither any new recording.