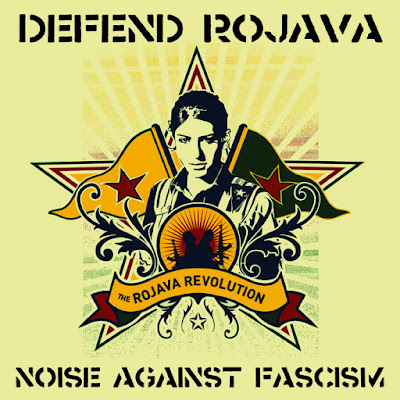 Rojava, the Kurdish region of Syria, is one of two Kurdish frontlines in the war with ISIS. The region is attracting a lot of worldwide attention for the Battle for Kobane, and the Kurdish democratic system that is emerging in an otherwise chaotic country.