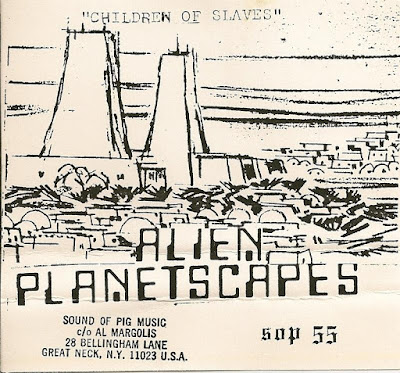 American space-rock band founded in 1982. The group started off doing mainly solo and duo synthesizer improvisations with Doug Walker, Carl Howard, and others before expanding into a almost big band format and creating a mix of jazz and space rock music. The group released 106 tapes and release 107 was their only official CD release, Life on Earth. Quite a few compilations of live and other studio material appeared after Live on Earth, all on CD-R. The group ended when founder Doug Walker passed away on April 4th of 2006. Rich Orlando has continued to release archive material by the group. 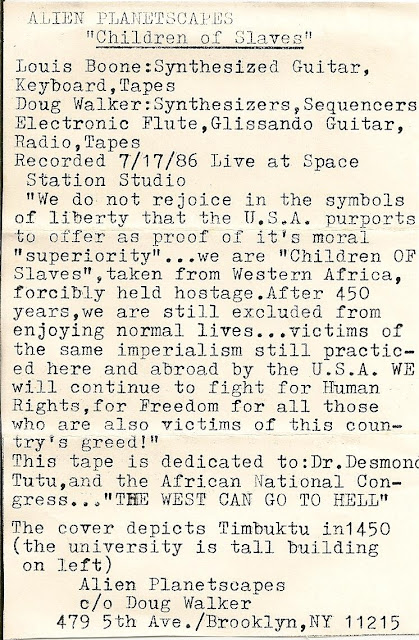