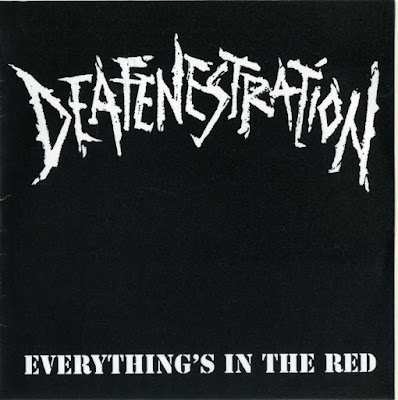 Another band from Liege (Belgium) with some members of the mighty Hiatus,here a little biography:

"Deafenestration started early 2010 with Phil and Azill playing with other people (who moved on to become local grind merchants Goat Vomit). For certain reasons lost in the mists of time, things didn't work. So David and Philthy were recruited as drummer and vocalist respectively. Practising began in June of that year in the deep bowels of La Zone, a local underground (pardon the pun) the venue here in Liege. The name was decided upon some months later and the legend began."
(info is taken from their FB Page) click me 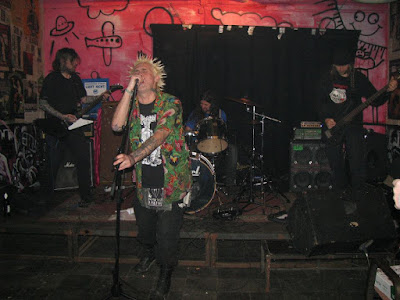