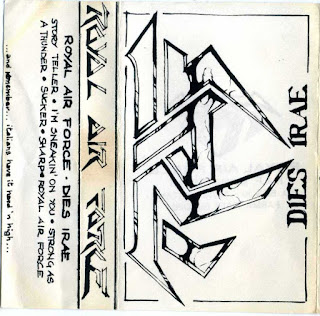 A very old band coming from the very first wave of  Italian Heavy Metal,they  broke up in 1991. Then, they reunited in 1993 and broke up again in the end of the  1990's.
In 2012 the band occasionally reunited to take part to the Italian Metal's Legend Festival.
This is the first demo,they released an ep called simply RAF on
in 1985 and  then two  full lps  in 1988 and 1989 on


They are definitely a piece of  history of  the  early italian heavy metal scene and this demo proves it. 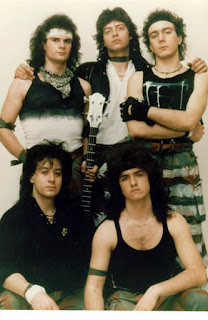