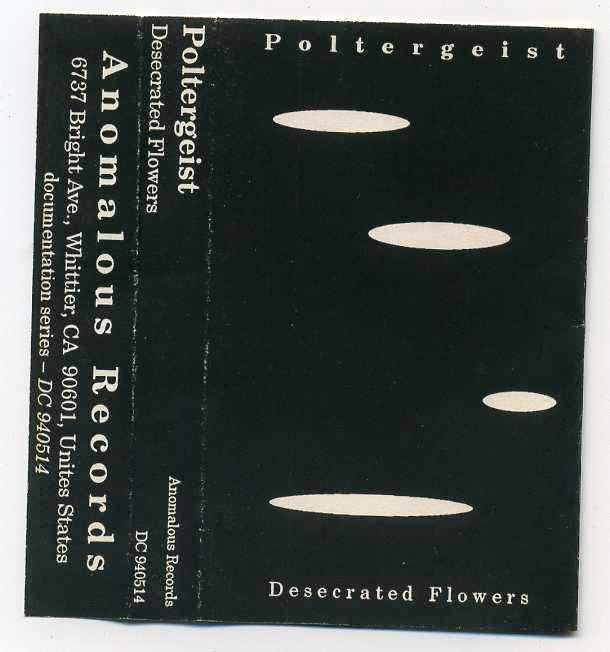 Recorded Live May 14th and 21st, 1994.. 100 copies were made before Anomalous Records stopped making cassettes...strange ethereal elektronikx!!
Anomalous Records was an American experimental label and distributor established in February 1991. As of Aug. 25th, 2003, Anomalous ceased distributing and no longer offered a mail order service. The label continued to issue new releases, but was completely shut down on Dec. 31st, 2004. One posthumous release was done in 2007.
~f*a~r^a~w*a^y~
click me
Posted by faraway at 23:28