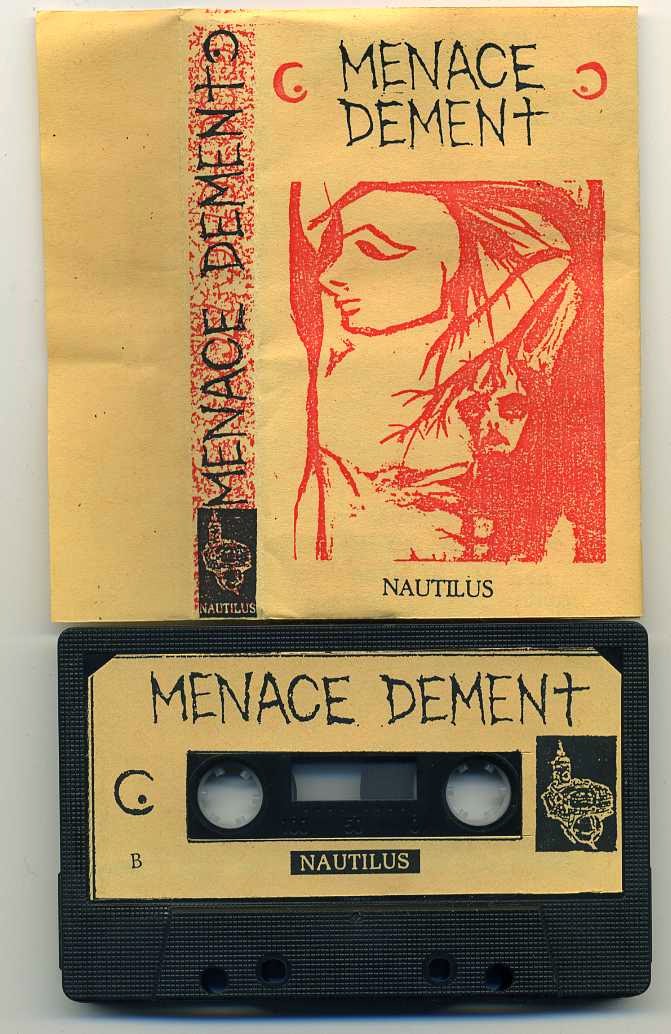 This band was a side  project of Neil Burke(bass player of Born Against) and Patrick Blank (drummer of Undead and Black Snakes),they played  for a couple of years on the end of the 80s releasing only a 7inch called Nanna in 1991 on Lungcast Recs, a posthumous album on Vermiform in 1997  and this tape in 1990.

They play a rather insane form of post-punk mixed with some noise rock,tribal obsessive rhythms,some degenerated  blues and desperate   screaming vocals by the amazing Cassandra Stark.
This  tape came out as a  co-production:a good effort from the band and the legendary Italian label Nautilus,still very active, here their webpage.
Enjoy it.
*f^a*r^a*w^a*y^
click me