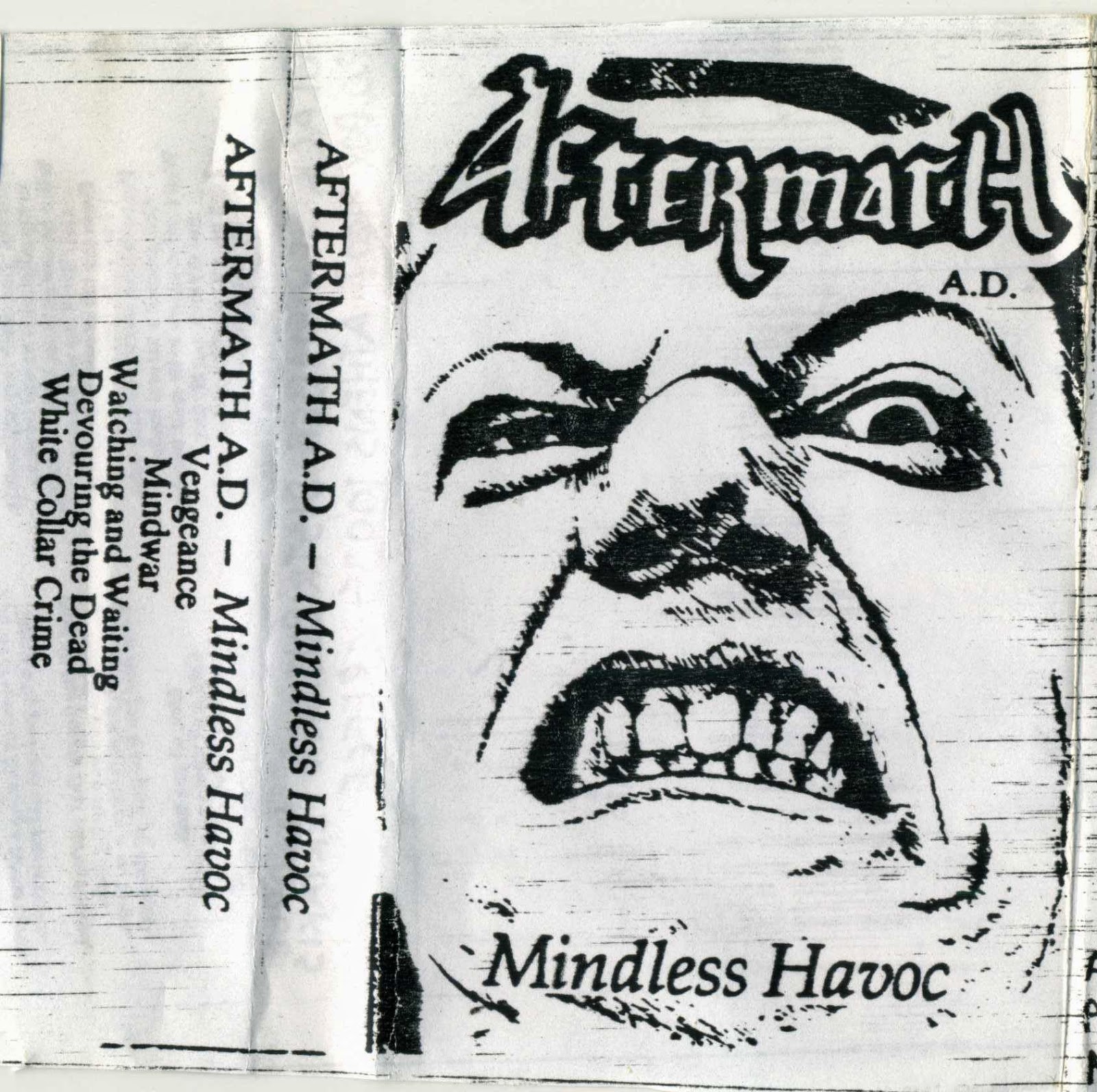 Aftermath A.D. was an American band playing fast and furious thrash metal.
I am not sure the year of release, sometimes in the 90s I guess but...
I know it was distributed in Europe by a Greek distro called Black September Distribution.
It came out with lyrics sheet, included here.
*f*a*r*a*w*a*y*
click me