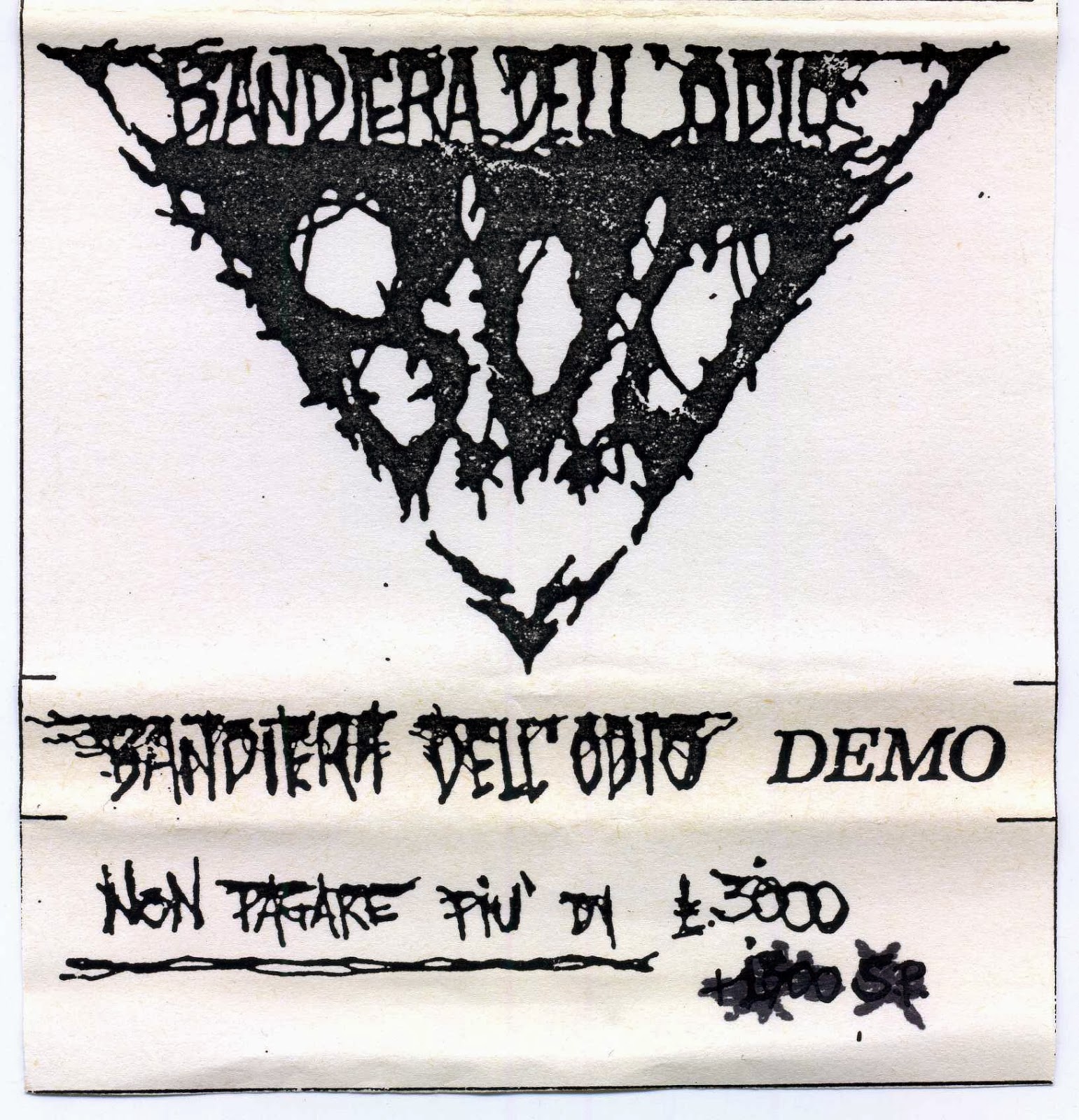 Bandiera Dell`Odio is an old band from Caserta (Southern Italy),active on and off since 1987, they recorded the first demo in 1989-at the time they were playing a fast and violent thrashcore that became a form of very original HC punk  as the years passed by.
Here I am posting all the discography of this band and I am adding a short biography that my friend Emmepi8(the singer of this band)sent me for this post.
I am also attaching the video of the last cd where you`ll find lots of pics and few short  footage taken at some of their gigs.
A big thanx to Emmipi8 for his contribution and to Babs for the english translation. 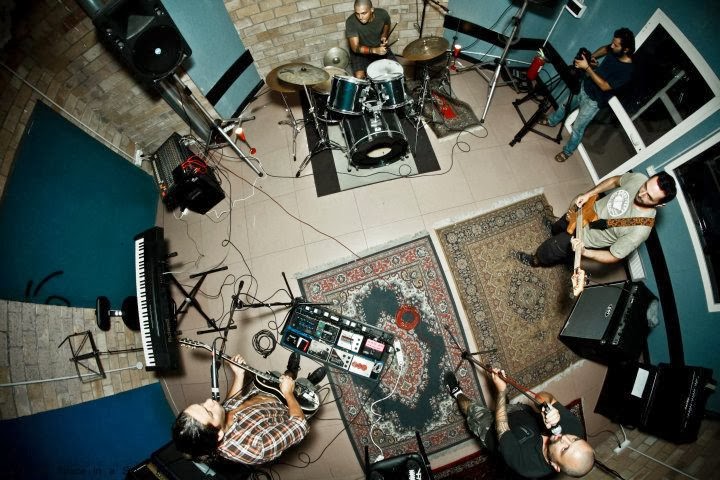 
Born to be fast, they were engaged in practices of self-producing and self-distributing audio, video and paper materials.


In 1989 BDO (Mario, Fabio, Felice and Gianni) recorded their first and only demo, accompanied by a booklet containing the thoughts of the band. 500 copies were soon distributed, while concerts were been played and proposals were coming for BDO to participate in self-produced compilations. In the meantime the band’s sound became more closed and claustrophobic... 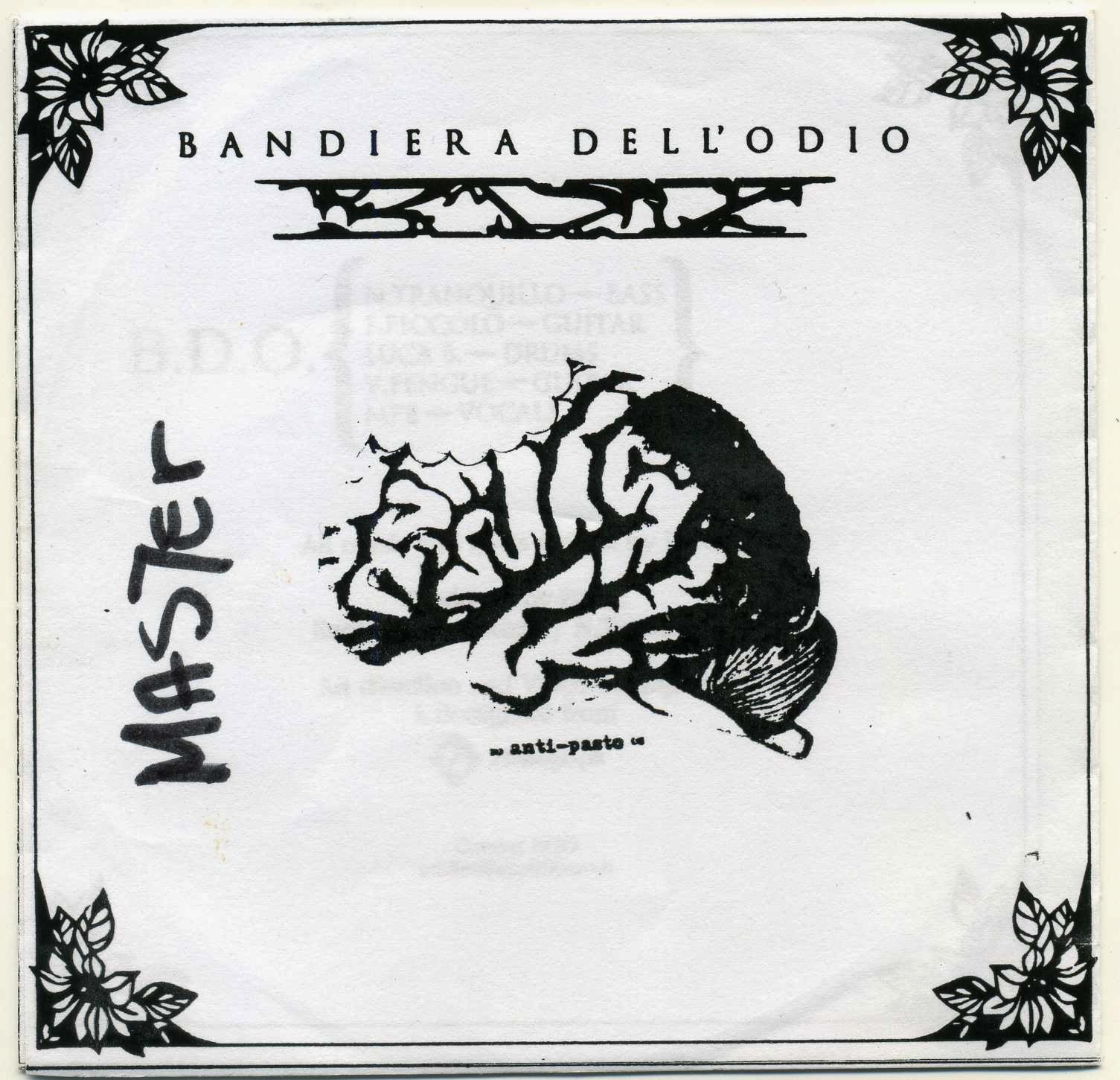 The history of this experience was characterized by continuous changes in the members of the band, an experience which continued with ups and downs until 1993, and then ended.


Later some members of the band founded BRANDELLI D’ODIO. In 1995, stimulated by his encounter with young musicians of the blooming (so was it at the time) scene of Caserta, Mario (lead vocals of BDO) took back a line of reasoning which had been interrupted too early. So BDO were born again. There was a new line-up and the tracks were played according to a darker and more nervous vision. Live concerts started again, and in 1997 ‘Nausea Quotidiana’ [Everyday Nausea] - created at the end of the eighties - was recorded for an anti-militarist compilation and as a prelude to a record which had to be issued a few months later… 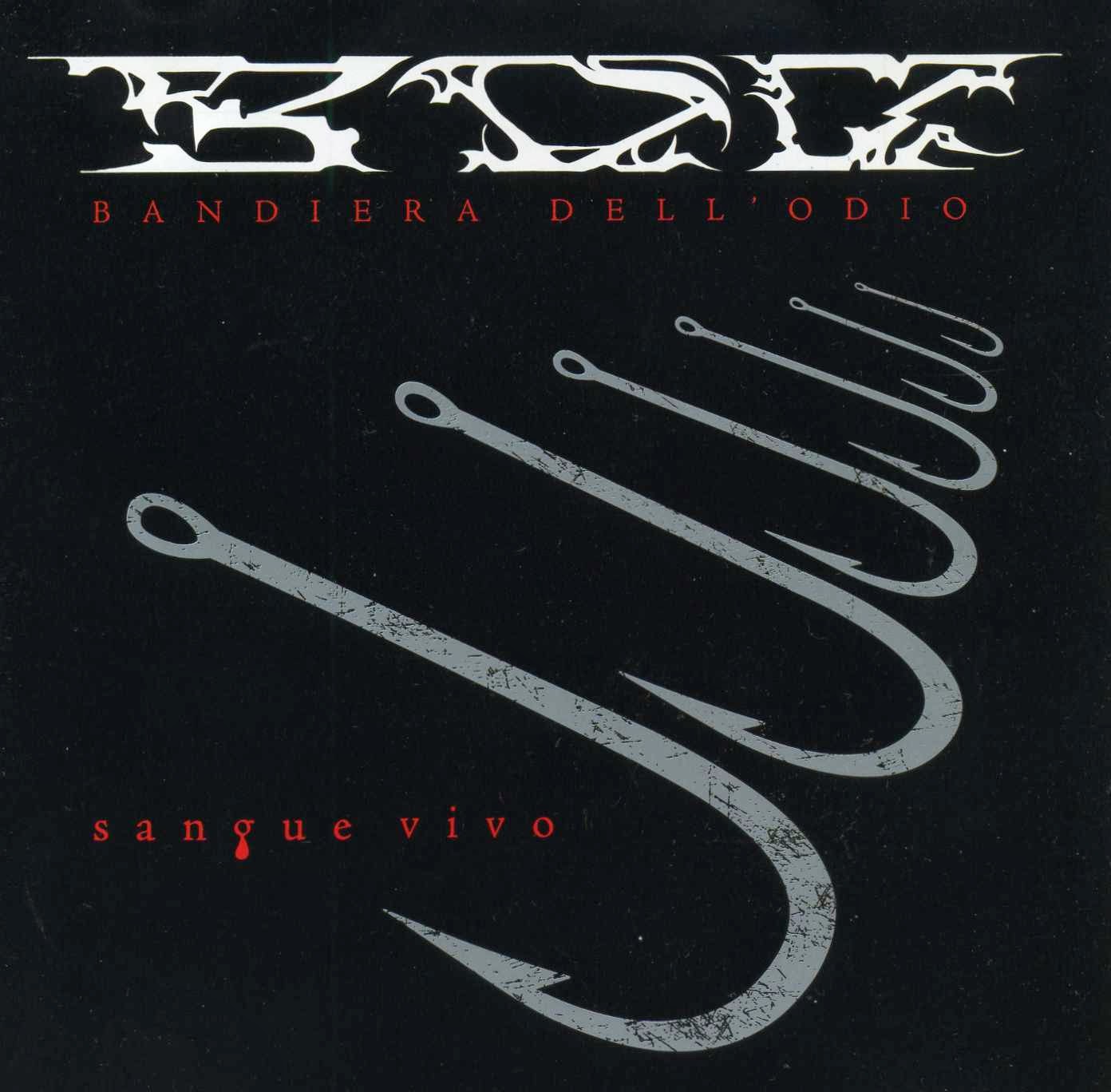 But the band split once again and each member took roads different from the one undertaken with BDO. Even if everything seemed over, the fire was still smouldering under the ashes, and in the summer of 2003 the band decided to meet for a session with the idea to come back to that never issued record.


With 3/5 of the last line-up and the introduction of a new drummer and a new guitarist, the band kicked off and the thing worked well, with live concerts and the beginning of recording in 2004... But the project stopped once again and what came out was a three-track EP called Anti-Pasto. In 2010 Sangue Vivo [Living Blood], a live recording produced at the CPA in Florence, was issued and co-produced by two dozen completely independent realities, ranging from Sicily to London. In the course of the years BDO shared the stage with: No Means No, Kina, Raw Power, Dirteeze, Zu, Indigesti, Contropotere, Pak, Removal, Contrasto, NIA Punx...


Somehow we’re still alive; the current line-up is the following: