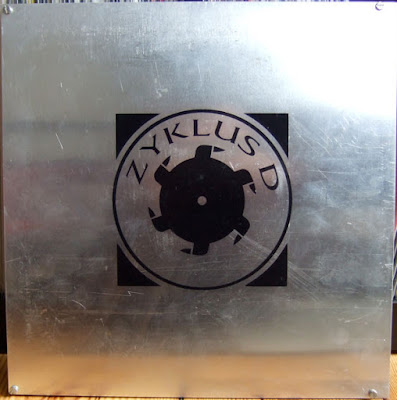 Old Vinyl compilation by the legendary Ant-Zen featuring great artists playing different forms of cold hard electronics. It came out in a limited "A Edition" of 27 copies with full aluminium plate cover, with a folder & 5 cards.

Ant-Zen is the most important label in the newer German Industrial scene. It started in the early 90s as a tape label that later also released vinyl and CDs. Mastermind S.Alt (Stefan Alt) also did most of the layouts and packaging of the releases. While the earlier releases are more into noise, the new output has a more technoid style that is still very experimental. Ant-Zen is also the German distributor of a lot of other labels and runs a small mailorder.
Their actual webpage is here.
Enjoy it.
:f*a^r~a_w)a*y^
click me 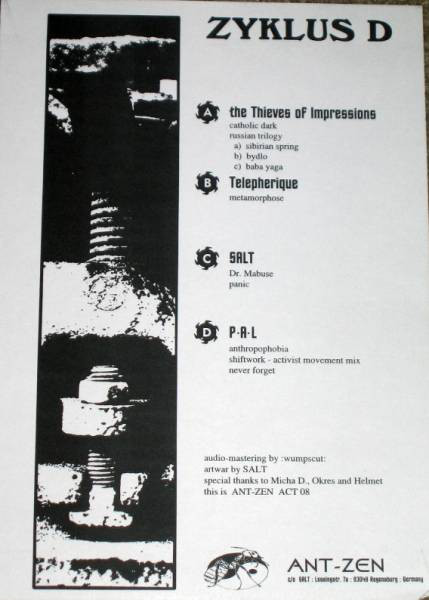