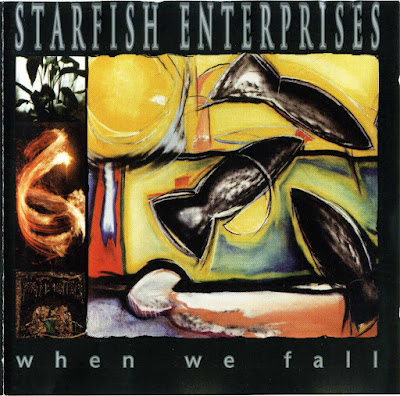 Starfish Enterprises was a Belgian rock band playing a form of noise-rock combined with electronics and samples. They released two albums but never had any real success. After the second album the band was disbanded. In that period, main man Koen Lybaert already moved away from playing the guitar to focus more on electronic music and hence Starfish Pool was born.(from Discogs) click me 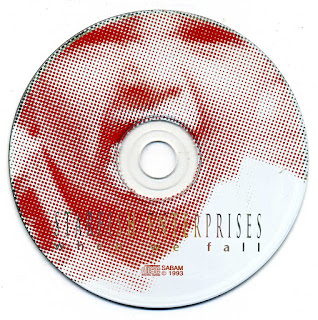