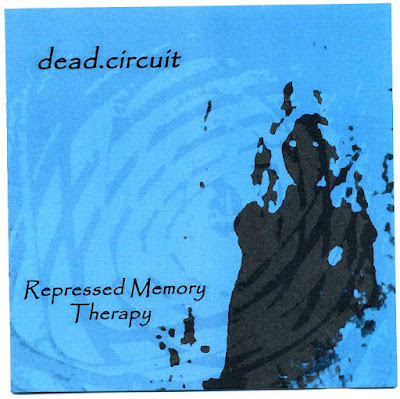 dead.circuit is a solo industrial/electro/experimental project of the Dutch audiovisual artist Fabian van der Meer. Had his first official track released on Bone Structure in 2008, on the compilation album 'Ascetic Sperm Diet: Girls, Guns & Pierre Molinier'.
From then on he came in contact with Alampo Records, who released his debut full-length album 'Repressed Memory Therapy'.
Further tracks appear on the Alampo compilation 'Moon Patrol', another Bone Structure compilation '2008 Maniacs', and a collaboration with Hypnoskull on his new album 'Industrial Owes Us Money', on ant-zen.
The music of dead.circuit encompasses a wide variety of different genre's and styles; from dark and obscure industrial to more soundtrack-like music, and from power electronics to electro. Instead of creating different side projects for the various styles, he goes for the element of surprise, so that the listeners will never be entirely sure what to expect with every new output.
Will it be a nice ambient escape, or a hard industrial psycho-realm? 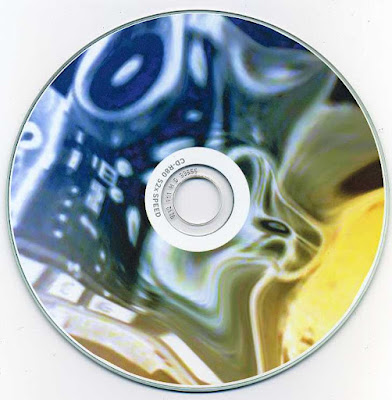