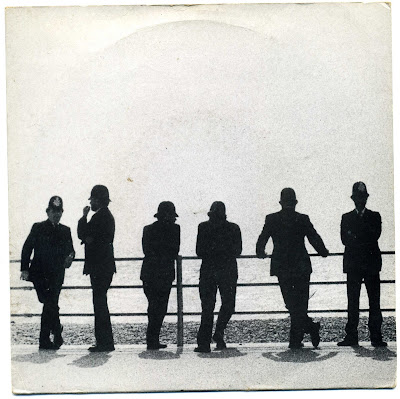 Snuff are a British punk rock band formed in Hendon in 1986.[1] The original line-up was Duncan Redmonds on drums and vocals, Simon Wells on guitar and vocals and Andy Crighton on bass, with Dave Redmonds being added to the line-up on trombone before the release of Flibbiddydibbiddydob.

Snuff have released their material through a variety of independent record labels including their own, 10past12records, as well as on Fat Wreck Chords, a label owned by Fat Mike of NOFX.(from wikipedia)   click me 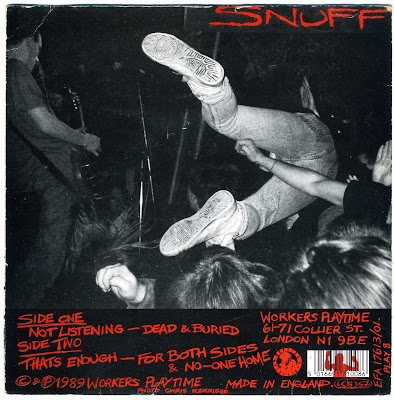