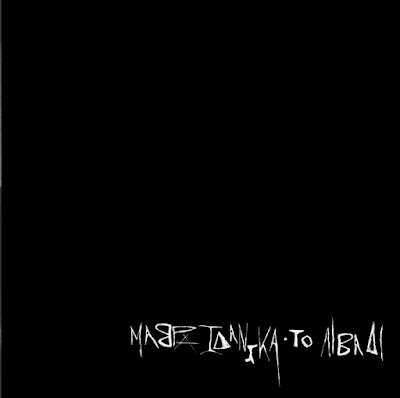 Black Ideals were formed in Athens, Greece in the summer of 1983. The original line-up comprised Pavlos Avouris (voice), Christos Vougas (bass), Petros Magoulas (guitar), Stathis Salvanos (drums). From January 1984 we carried on as a trio (omitting the guitar), until the Spring of 1985, when a second bassist was added (Maria Vassilakis). We played two gigs (Megara, 13/1/85; Patissia Students' Hostel, Athens, 27/4/85) and published two fanzines ('Why', 'Lauvepression'). We self-released a cassette in 1985. Our songs were included in three compilation cassettes ('Instead Of A Magazine', US, 1984; 'S2D - Sous Deux Dictatures', France, 1985; 'Ground Zero', West Germany, 1985). Our last rehearsals took place in the summer of 1985.