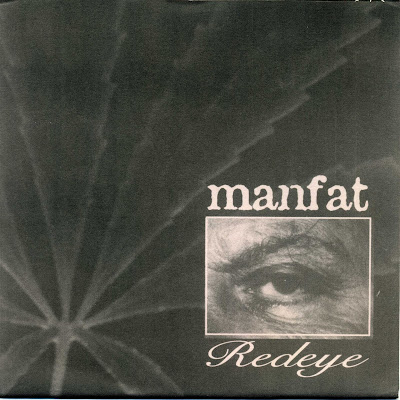 Split 7inch with Manfat and Hard To Swallow-Great graphic works and  fantastic music.

Manfat plays an aggressive hardcore punk with an sludgy metallic edge,while Hard To Swallow assaults us with their violent HC punk  getting very close to the powerviolence.

The 7inch comes with a lyrics sheet -all the scans provided here and I left these tracks as waves. 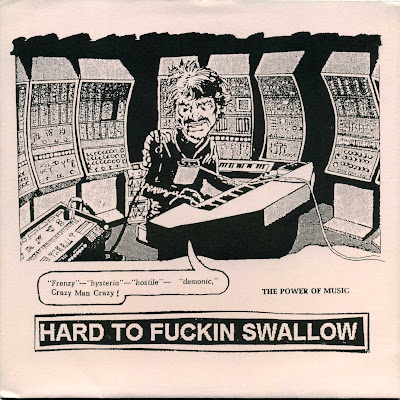 Catalog numbers and pressing plant are derived from matrix.

3000 copies - 1st press 2000, 2nd press 1000 - both pressings are identical though the artwork of the 2nd is more clearer making a picture in the background of Manfat's artwork visible.
Posted by faraway at 17:00