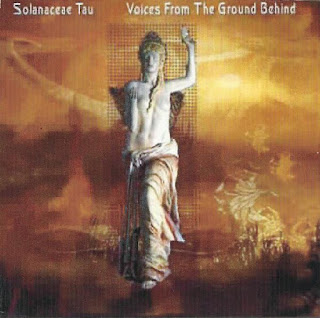 
I have already posted quite few of their previous tape-works.
This cd-r is mainly darkwave yet it has his own structure and style.A bit different from the tapes already on this blog yet very good.
Enjoy it.
~f(a)r~a(w*a)y~
click me