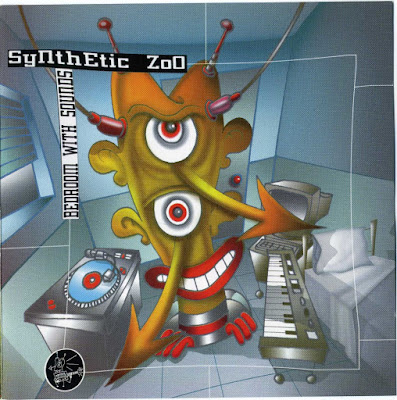 They play a personal form of dub mixing some pop/ techno, mellow electro and bizarre passages of cheesy/indie rock.
The graphics work report some info.
A good album for plastic ethereal ears !!
Enjoy it.
~f*a{r^a~w)a~y{
click me

<b>14</b> is a collection of original samples used for making the record.

<i>Synthetic Zoo allow any group to sample and recycle the sounds of this album, provided they mention the origin.</i>
<i>Rage against the loopiness: only samples, keyboards and synthesizers used in the making of this record.</i>
Posted by faraway at 15:05