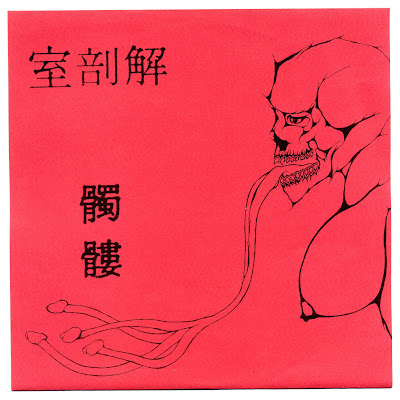 HG Fact Inactive Japanese hardcore, punk and noise label. Operated by Tadashi Satoh. Their website used to be at http://www.interq.or.jp/japan/hgfact/ but is not online anymore, old versions can be found at https://archive.org/web/ .(all info from Discogs)  click me 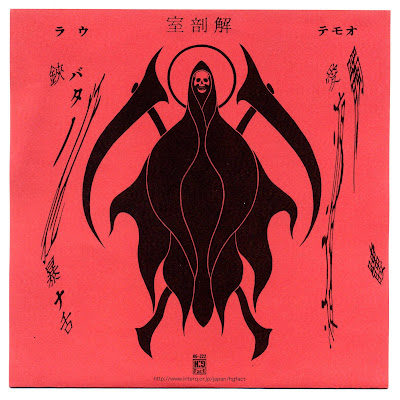