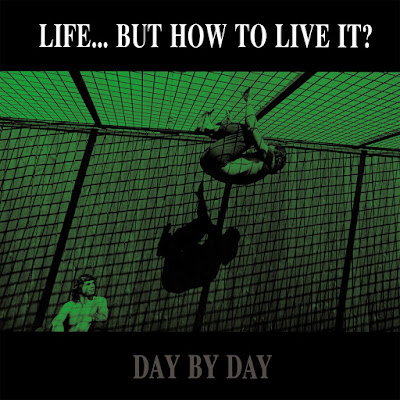 The band was formed in the summer of 1988. The members all frequented Blitz, a squatted building in the middle of Oslo, where many other notable Norwegian hardcore bands such as So Much Hate and Stengte Dører had their base in the late eighties. LBHTLI toured extensively, near 300 concerts in fifteen countries in the five years they kept together and managed to release a live album on Your Choice Records, produced by Tobby Holzinger. They split up in 1994, but have played three concerts later, one in 2002 celebrating Blitz' 20th anniversary, and two in 2008.(from discogs)
A great album:amazing guitar riffs,astonishing voice,personal and touching lyrics,kick-ass tunes and much more...
We should call this record a masterpiece.
I saw them playing live back in 1990 and they were just explosive.Incredible show.
Enjoy it.
:f*a~r^a~w:a~y^
click me